41 - VAR and the Compliance 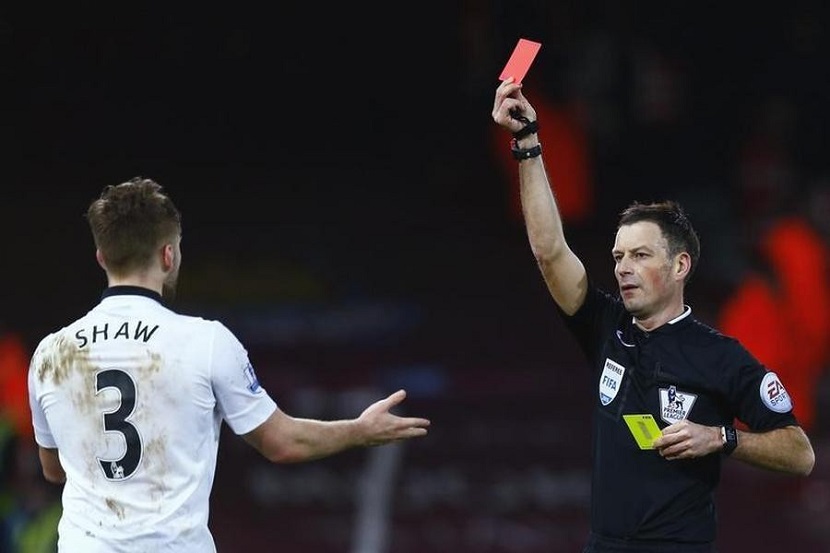 VAR (Video Assistant Referee) was created in 2018 by IFAB (International Football Association Board) with the philosophy “minimum interference, maximum benefit”.

Noble initiative in face of the soccer corrosion by the underworld of the clandestine betting houses and by the global scheme of money laundry that have transformed the sport into a lucrative business and, unfortunately, less romantic and flickering to the supporter's eyes.

Since its implementation, it has been observed that its intention to prevent “clear and obvious errors” and “serious missed incidents” has been significantly enlarged buy innumerable interventions that choke the goal shout imprisoned in the supporters' throat.

After many evidences of corruption and ethical misconduct of controllers and sportsmen, soccer is also experiencing its compliance strengthening wave - nothing more natural in face of the profusion of official and amateur cameras capturing in detail all the angles, inside and outside of the four lines and the regulamented time of the game.

Of course, it has benefits of this larger severity in the use of technologies for fiscalization of the behavior of referees and players. On the other hand, it worths the reflection on the balance in the adequacy of the new instruments in face of the magic of the soccer played on the field by human beings. The former  “trickery” of the soccer has also been directly associated to controversial and cheerful talks after a thrilling soccer match with rivals teams - it cannot be execrated by technological and bureaucrats experts. The controversy in doubtful launches cannot be recognized as an endemic fail of the Breton sport, but as part of the soul of this sport that has so much enchanted generations per decades.

Perhaps it was more exciting to restrict the use of the VAR to only one time per team in each match, or even simplify the rigid impediment rules to favor the goal in detriment to the defense lines. After all, it does not exist collective error-free interactions - the perfection can be rare, and only found in the predictable boring machine.