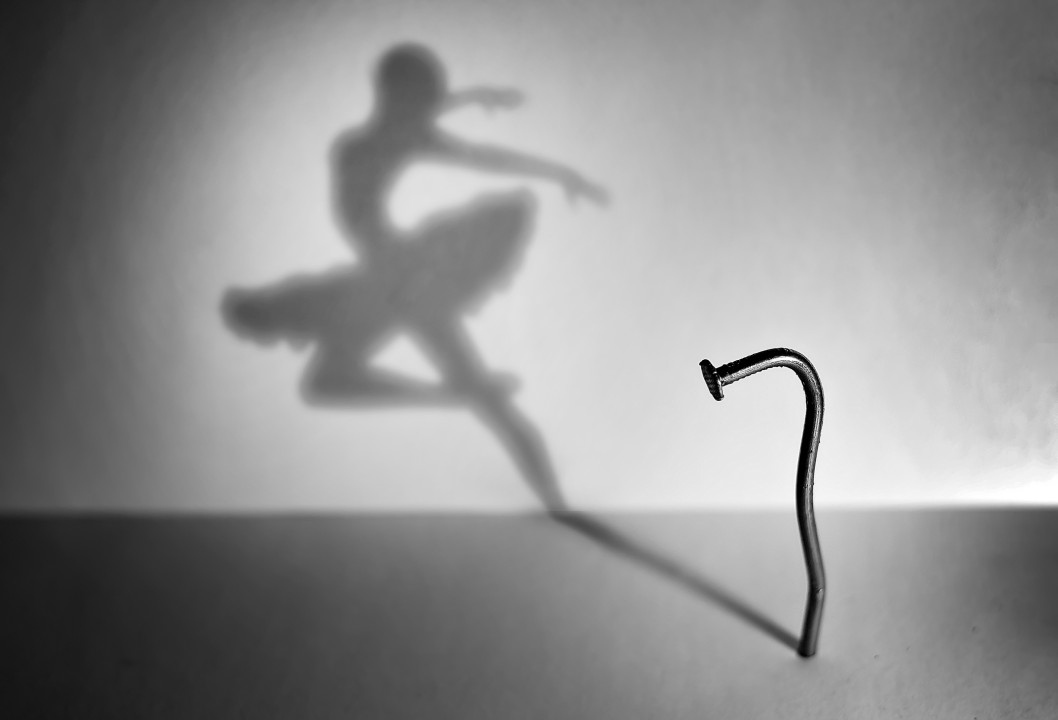 Simone Biles is the sensation of the Tokyo 2021 Olympics.

Tough times. The Olympic Games that did not respect the century-old calendar and even today aggravate the public health of the Japanese host city. They are also the Games of brazen burnout.

The Simone Biles episode – far from being one-off in sports – brings to light, yet again, the challenge revolving around the loss of mental health in contemporary times.

There are several reasons for this deterioration of the individual mental health. Amongst them, as I have already written countless times, a standout is the loss of credibility of the institutional framework that used to steady the meaning of human life: here I refer to family, community, nation and spirituality. Another standout is the toxic hyperconnectivity that bares us on digital displays in addictive loops for more ephemeral likes. The horror before blatant social inequalities also ails us. And, of course, the pandemic – worsening the situation by imposing social distancing and threatening our own life. Entrepreneurs of themselves succumbing in front of the mirror, unable to deal with their frustrations and limitations.

In the specific case of this young athlete, all that is part of the context behind the dramatic decision to drop out of the competition right at a final phase and with actual chances of victory. A top athlete – in fact, number 1 in her specialty – threw in the towel.

It is commonplace to assert, and absolutely rightfully, that those child athletes have been the object of much pressure, in an intensity exceeding their cognitive, affective and social capacity – that also happens in the world of entertainment. On the other hand, the level of an Olympic performance has reached increasingly inhuman heights, record after record, also resulting in the abuse of chemical substances and even in the search for mechanical devices. Keeping up with the current paradigms of Olympic performance already goes beyond what’s reasonable to the vast majority of elite athletes.

The dramatic documentary Athlete A available on Netflix shows the utter lack of a safe environment for the performance of young Simone and her hundreds of peers over the past decades. In addition to the lack of psychological security in that extremely toxic social fabric, Simone said she too was one of the countless victims of moral and sexual harassment within the US Olympic team itself. The monstrous Dr. Larry Nassar was sentenced to over 250 years’ jailtime for his sex crimes. USA Gymnastics itself went bankrupt in mid-2018 after the scandals were disclosed, when its CEO was hastily fired for incompetence and negligence.

Simone had been alone since always in that rotten environment. And that is also a flaw in the construction of the organizational culture that incites high performance consistently and coherently. High performance centered on abusive command-control relationships will be increasingly less possible, and that is a fact. The dilemma is of a different nature: would there be a limit of comfort with high performance, above which no more improvements are expected? – certainly a merely rhetorical question, once human trajectory has never been contented with the status quo, has always pursued more accomplishments.

Simone has not abandoned her team. She has never had a team.

NB: Bile (or gall) is a fluid secreted by the liver and stored in the gallbladder, which aids in the emulsification of fats, facilitating the action of pancreatic lipase by increasing the contact surface between fat and enzyme. A key process in the absorption of foods on the way to the intestines. Simone Biles may have this historic role in the fight against toxic environments in the world of elite athletes, thus serving as an example to be considered even outside competitive spheres, in environments equally focused on high-performance achievements.