Brazil after the Flu! 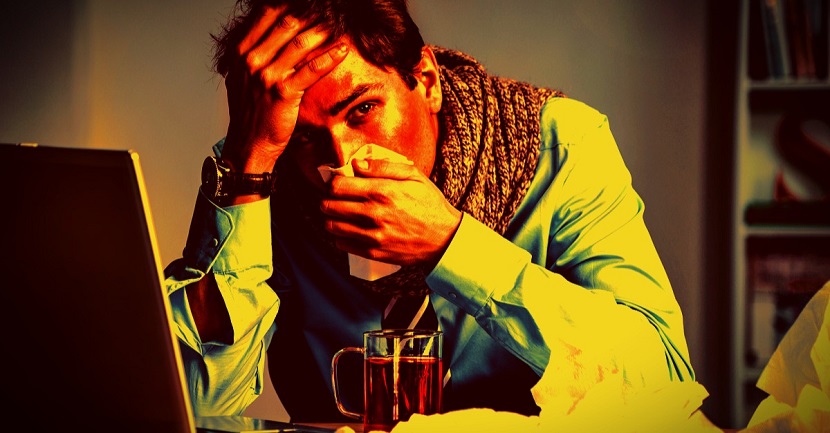 The Covid-19 became a landmark in the history of the humanity!

The first pandemic transmitted in real time in social networks to all over the planet. Naturally followed by billions of fake news, memes and foolish opinions.

Incredible! The Coronavirus has been a true social experiment! It has also been a political science laboratory, as Government of every corner fear to be accused by mass deaths caused by the collapse of the hospital system they had not built.

Then, we have a very sui generis situation: politics was submitted to the infectology! Literally! Without parodies, wordplays…

Notable phenomenon, still turbocharged by moral dilemmas of the layman population that accept social distancing as a gesture of solidarity with those more vulnerable ones to the propagation of the feared virus. In a blink of eyes, stroke in the streets turned to be an anti-citizenship act, walk in the beach turned to be an anti patriotic blasphemy, fight against the closing of the commerce became foolishness, open the doors of a commerce an Antichrists act! “God has mercy on these ignorant and impure souls! Amen”

But while we are isolated in the comfort of our homes, a drama unrolls in the naked and raw daily reality: closed plants with collective vacations, voluntary resignation programs, mass resignation, small traders going into bankruptcy, free lancers worker without income, entire families without minimum subsistence, and children from public schools without lessons.

Is it worth all social and economic cost of this complete social distancing?

“As simple as that”. All economic engineering - formal and informal – interrupted brusquely by political populist measures - apparently admirable in its moral. But, be careful! ATTENTION! We have never had a global socioeconomic global interruption experiment before, with its subsequent falling asleep, and then new ignition for growth.

By the way, growth is something that has not been happening in Brazil for years…

Then we are simply disconnecting the engines of a breathless economy!

Do you think Brazil can start its engine without power?

Well, it does not seem a promising situation for the next days after the flu.

A brief lesson on economy…

The economic logic is based on something known as “animal spirits”, an innate feeling in the entrepreneurs who address capital to invest in the construction of productive capacity, in the employment of manpower, in taking calculated risks, in the generation of demand and innovation. Without this, there is no development. And this only occurs with positive confidence in the promising future that will allow positive returns on the capital used in the new projects. Such confidence depends of course on the perspectives of the economic environment that influences the demand, the spirits of the governmental authorities in stimulating the economic activity and the possibilities of negative shocks that can compromise the favorable expectations of selling.

Nothing has increased more the social welfare than the liberal capitalist enterprise.

Therefore, what will it be of Brazil after the Flu?

Unfortunately, since the country has not already demonstrated growth signals, although the hope in the saga of the structural reforms still inhabit the collective imaginary, Brazil will leave the pandemic very weak… Less for the deaths caused by the pop virus, but much more for the ample destruction of wealth and spirits caused by this irresponsible brake. And, clearly, the impact will be much worse in the lowest levels of familiar income.

In face of the exogenous shocks of demand of this magnitude, the offer curve will not move immediately. Then, the relevance of monetary and fiscal expansionists policies to revert the recessive cycle. I have already written before my recommendations to the Executive in the article “And Now, Jair!?” (Please read here).

The social and economic pneumonia in Brazil can be lethal for the current Government that may become politically impracticable. However, out of the political party arena, the most important thing continues to be the purpose of this so brave nation, but also so tired of swimming against the tide.

I believe that the main lesson to be learned in books of History of 20 years ahead will be: Defying the economic engineering of a nation is a complete absurdity. It is preferable a temporary hospital collapse caused by pandemics, than a long structural collapse in the economy.

NOTE: Before some unaware, in its diagonal reading, concludes wrongly that I am ignoring the gravity of the phenomenon, I would like to alert: obviously I do not find the death of thousands of people infected by the Covid-19 acceptable. I only consider that this misfortune viral shock would have to be faced as an hospital war effort, increasing temporarily the hospital capacity, either with public or private money. Certainly the damage would be very inferior to the billion losses that we will have as a result of the economic collapse lurking us. The popular panic caused by the media and the Government has been absolutely irresponsible under the perspective of long tenor that would guide the actions and the opinions of those who influence the population.