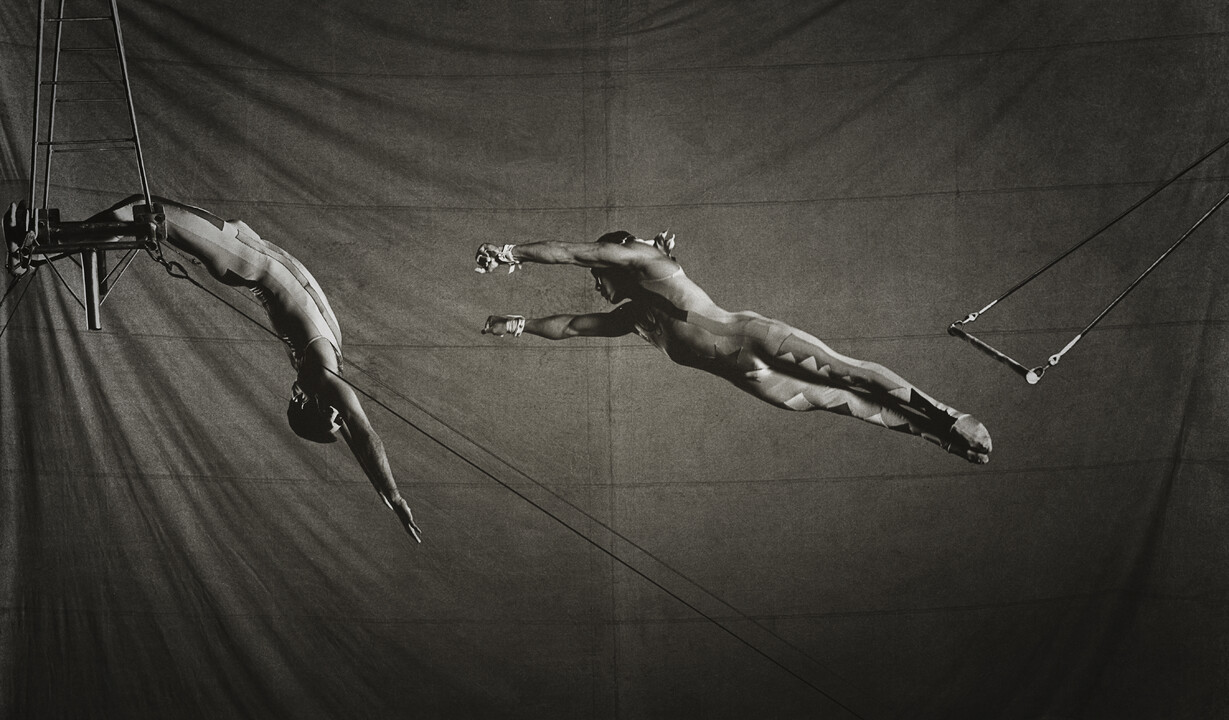 Collaboration is one of those quintessential Aristotelian competencies. It really occupies that high, noble, ethereal level. It is in the collective imaginary as something inexorable to human success as much as it is in psychoanalytic divans as one of the most essential obstacles for a group experience.

From the objective algorithms point of view, collaboration does not always result in an optimized situation to the actors involved in a certain context. Far from philosophical principles or religious dogmas, maximizing mathematical functions over a period should perfectly stimulate pure and simple competition, without remorse.

In nature itself, the individual and collective behavior of millions of species is not essentially collaborative in their biological impulses, although it results in a tenuous systemic collaborative balance, always dynamic and tense in the infinite struggle for survival and reproduction.

Between refined mathematics and organic nature, humanity has also stood out for its ability to collaborate in complex social arrangements. Not always to the increasing of the individual’s well-being involved or to those affected by the results of such arrangements. Still, the ability to collaborate is an evolutionary distinctive of the human beings – sustained greatly by the mastery of language, the expanded cognitive capacity, the expansion of consciousness, the sophisticated affection and, amazingly, the ability to gossip.

Yes, gossip! Fundamental instrument for group cohesion in different contexts. Gossip is a tool of socialization essential to cohesion because it allows us to map and influence the relationships between the members of a certain social grouping – something implied in the agreements, identities, aspirations, and achievements.

Only by collaboration – still amorphous here in its technical description – was humanity able to expand the repertoire of more complex social structures, with all political, spiritual, military, and economic nuances. Countless ancient human achievements, such as agriculture and cities, have been made possible by human capacity to collaborate.

And even when history builds its myths around iconic characters, it is known that small and great human achievements are rarely the result of the isolated action of a human being alienated from its context. Military leaders and inventor scientists have always been successful or unsuccessful also due to their relationships with other characters.

Exchange is the fuel of collaboration, and it does not depend on ethic-moral frameworks about equity or justice. Yes! It is important to boast everywhere: collaboration is plundered of abstract mantles built on the disputes between good and evil. Collaboration has its foundation stems from the exchange and its contours on the combined target. Newly married lovers can be much less collaborative than fierce enemies – it all depends on exchanges and targets.

It is a surprise, therefore, that the act of collaborating does not necessarily manifest itself as an elevation of selfless spirit, but rather as an instrument of survival and achievement of objectives that go beyond the individual possibilities of the members of a given social arrangement.

From an organizational perspective, collaboration also has its idiosyncrasies. Competitive business models capable of maximizing profits have already been Anglo-Saxon fad, enhanced as engines of the North American capitalist supremacy and cultural imperialism. And even classic models of leadership behavior greatly value the level of competitiveness exacerbated as an executive virtue of the victorious by merit. Believing that the ends justify the means may seem morally questionable in the present days of everything being politically correct in all social networks, despite having been the central axis of all relevant historical movements of expansions of territories, ideas, and enterprises – from the Spanish Inquisition to the Standard Oil Company, from The Civil War to the British East India Company, from The Iberian Colonization in the Americas to Maoism, from al-Qaeda to Facebook.

Thus, far from the ephemeral bastions of good manners and noble feelings, collaboration can be perfectly experienced - not always out of conviction, but most likely out of convenience. It is as simple as that!

Daniel Augusto Motta is Managing Partner and CEO of BMI Blue Management Institute. PhD in Economics from USP, master’s in economics from FGV-EAESP and Bachelor of Economics from USP. It is Alumni OPM Harvard Business School. He also serves as Managing Partner of corporate venture capital WhiteFox based in San Francisco (USA) and as Senior Tupinambá Maverick at content tech Bossa.etc. He also serves as Director of Strategic Planning at UNIBES and Member of the Deliberative Council of MASP. He was a founding member of the Brazilian Finance Society. He was Professor at the MBAs of Fundação Dom Cabral, Insper, FGV, ESPM and PUC-SP. He is the author of several articles published by Valor Econômico, EXAME, VocêSA and Folha de São Paulo, and has three articles published by Harvard Business Review Brasil. He is the author of the best-selling books A Liderança Essencial and Anthesis.

Marília Ferreira is an Associate at BMI Blue Management Institute. Graduated in History and International Relations from PUC Minas, with specialization in Business Management from FDC. Worked in corporate sustainability making strategic sustainability plans for large companies in the financial, health and retail sectors. She was a technical member of the FDC Inclusive Markets project and in gender projects and environmental conflicts with UN agencies.