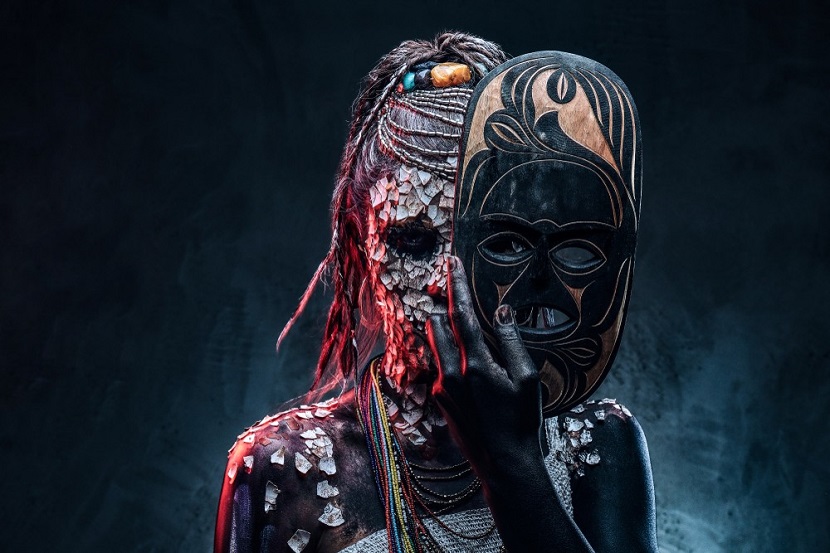 Intense crises stir up apocalyptic narratives in the general imaginary.

In the beginning of the civilizations, such unveiled transcendent perspective to the human being brought the hope of an eschatological salvation promoted by supernatural beings. The monotheist religions incorporated such primitive look in their proper mythologies. Throughout millenia, such disclosed Truth seemed to be sufficiently credible to the followers all over the world.

The Age of Enlightenment brought Science and Technology as artifact of Reason. The Reformation and Capitalism suffocated the Sacred Mystic. The Truth increasingly became something based in Postulates, Algorithms and Codes (curiously, in the digital context, the Truth was plastically defined as neural algorithms, telling History via robotic, suppressing the capacity of human being to reflect; we get the serious risk of becoming anthropomorphous synthetic cattles)

But the process of Culture formation has not had great changes in that whole period. The social interactions of the nuclear group had continued serving as environment socialization of the norms, beliefs and customs, while the meeting with foreigners had continued being instrumental to the necessary evolutive plasticity of the social group. Shaman had lost space for Government, priests had been dislocated by scientists and entrepreneurs, but the social dynamic regarding Culture had preserved certain steady logic, even with deep changes in its contents and forms.

Then, what is the challenge of the Covid-19 to Culture?

In one word: Bubbles!

The pop virus - named by me this way due to its unimaginable speed via social network all over the planet - brought back this brutal reality regarding the finitude of things and beings to a world that has flirted with ubiquitous immortality. No! The goddesses will not let us free, light and  loose in our scientific and social dreams. Humanity was relegated to its more primitive state: fight for survival. And increasingly challenged: Forget about wolves, tigers and elephants; the enemy is invisible and mutant.

Social distancing defended by the sanitary specialists and promoted by the governmental authorities, changed it quickly into Absolute Truth, creating an unusual taboo for other opinions on the balance among extreme measures. People of the entire world have being enclosed in their houses, abandoning public places, and closing commerce. On the streets, more bicycles and motorcycles of good deliverers.

The specific focus of my analysis is addressing here the impact of the Bubbles in the process of Culture formation. There is no Culture inside a unicellular Bubble. Simply because there is no meaningful social interactions that can shape norms, beliefs and customs throughout the time.

The nomadic hermit exists in Nature, but not in Culture.

It is obvious that the total social distancing is temporary. Temporary enough not to cause immediate disruption of Culture, but deep enough to cause disruption with former paradigms far beyond circumstantial adjustments.

But social distancing trend as social practice seems to have gain momentum.

Even more to the illusory layer that think it is possible to develop humanity with digital and purely synthetic social interactions. Social network is a useful instrument in the perspective of labor productivity, access to knowledge and speed to decide. But social network is a terrible instrument of affective obtuseness and emotional illness. In face of the hallucinating profusion of informative stimulations and of the distressing affective vacuum, our paleolithic cerebral apparatus simply enters in collapse.

We need the look, the pause, the hug, the smell, the sound, the palate, the tone.

Culture develops itself in the interactive environment because it is consolidated in the sublime and in the intuition, beyond the necessary codes and protocols formalization. There is no cultural process without interaction, with its systoles and diastoles.

Pulse is really felt by touching.

We have, thus, a crucial challenge as society: how to assure that the social fabric continues in evolution without the tears caused by the unicellular bubbles. It is an excellent subject in social agenda and, certainly, also in agendas of the organizations.