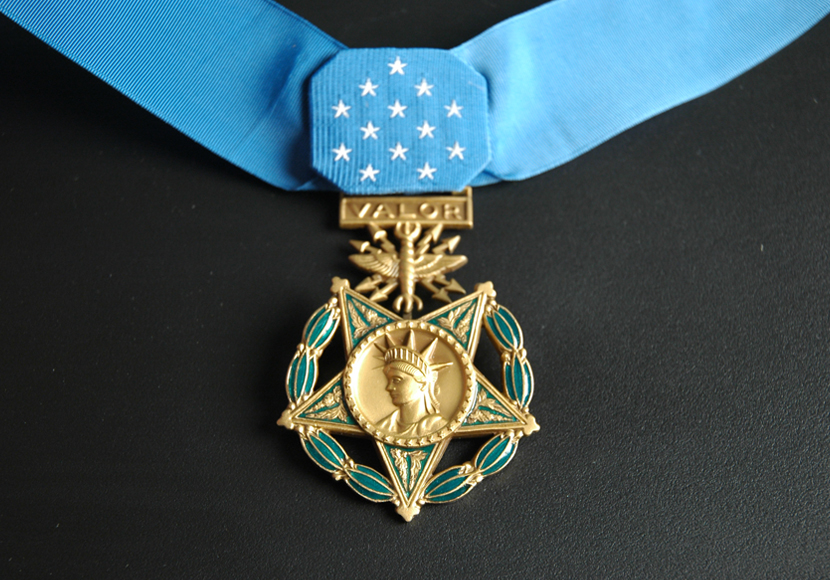 Heroes and Heroines are part of the mythological constructs that give meaning to our beliefs, values and relationships. We idealize admirable personal traits that may all be projected in figures only possible in the folkloric universe - but impossible in the human universe, full of flaws and weaknesses.

The cult to Heroes and Heroines in itself is already an indication of the aspirations at a given time, in which people sought characters capable of catalyzing the drawing the gaze of crowds. Bygone times! Such heroes and heroines gradually died in the collective imaginary as individuality itself exacerbated to such extent that the search for something heroic is almost completely turned to one’s own achievements, with certain competitive indifference of others’ accomplishments – even in the magical world of entertainment or religions.

The connection with heroes and heroines has weakened as much as the obedient relationship with the institutional framework that normalizes, stabilizes, standardizes and controls. Today, Heroes and Heroines have much greater difficulty to perform in the scanty space between their own individual image reflected in the mirror. And for that reason they have joined the Avengers or the Avatars to reach the critical mass capable of raising momentary interest.

The dusk of the heroic archetype is paradoxical. On the one hand, heroes and heroines are less useful as symbolic references in times each individual seeks to reaffirm oneself in one’s expressions, experiences and connections that must have unicity and uniqueness. On the other hand, by precisely illustrating a set of supernatural individual traits capable of exceeding the limited capability of the mortal collectiveness, they might have adopted just that symbolism of distinctive individual achievement in a pasteurized collective context. In any case, our heroes and heroines have died.

Nowadays, even the media, sports, politics and religion no longer produce consistent and long-lasting admirable universal references. Everything is more ephemeral, as foam. Everything is as instant as ramen. Everything is as exposed as Pandora. Everything is as fragile as crystal. Heroic personalities are impossible precisely for the absence of sagas. Things happen so quickly that achievements do not even have the chance of gaining momentum, reaching a certain climax. That does not necessarily imply there are no incredible spaces for individual accomplishments in the collective context, capable of inspiring awe and building long-lasting legacies. However, it is unlikely any such feats deserve odes and epopees for all eternity.

There is certain numbness about nearly everything – good or bad, for better or worse.

The reflection about vulnerability and authenticity is contemporary and very relevant. In this sense, the heroic archetype is an obsolete antithesis precisely for bringing disguised outfits, magic potions and physical invincibility. In this reversed viewpoint, the heroic achievement becomes the brave existence in consonance with everything that makes me vulnerable and makes me uniquely imperfect.

The heroic lies in the fragile.

Heroes and Heroines are part of the popular culture in which they are wrought – they are indissociable from the sociological, economic, political and psychological issues that exist in people’s daily lives and/or imaginary. As the contemporary context is a self-centered and fluid setting, there is less interest in others’ accomplishments in the propagation of information and stimuli.

The heroic is increasingly more abstract. The archetype of the winner thus becomes the one that travels the chaotic context and, even so, honors one’s integrity, behaves authentically, takes comfort in one’s weaknesses, keeps one’s lucidity, expands one’s alterity.