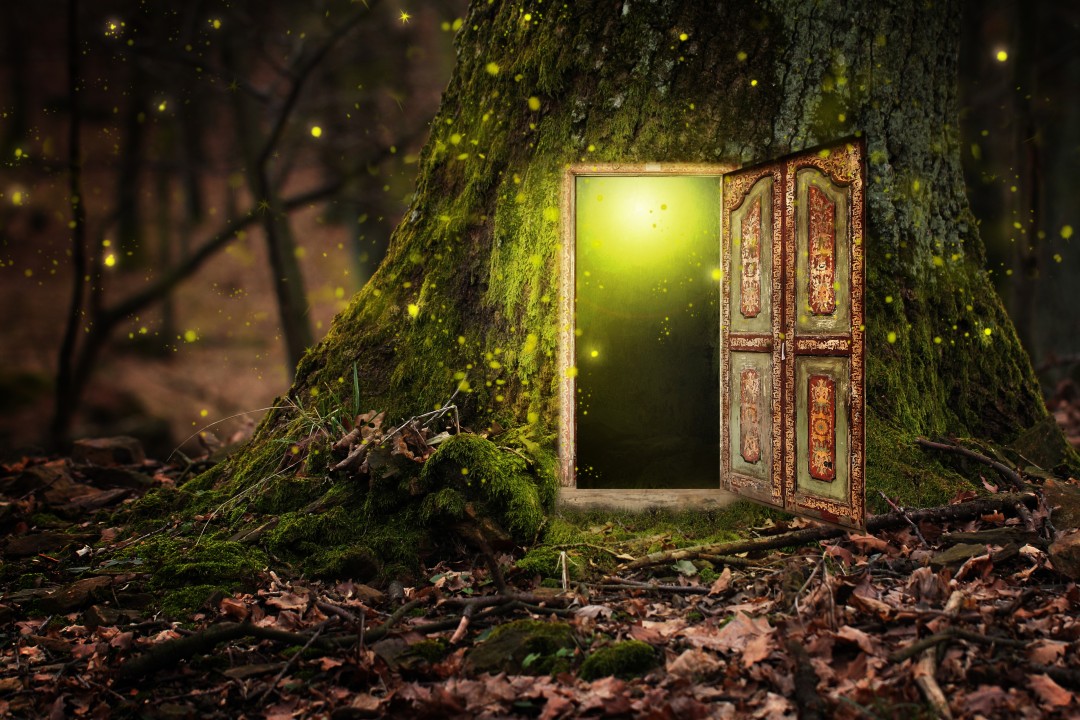 Yes. We can learn a lot from fairy tales in the corporate world.

Vladimir Propp was a Russian scholar dedicated to the morphological study of tales. His work Morphology of the Folktale presented intelligent and lucid analysis on composition and construction of magic history.

Generally, all tales featured seven fixed characters: the hero, the antagonist (the enemy to be beaten), the donor (who offers the hero the magical object), the helper (who help the hero in his saga), the princess (or her father), the mastermind and the fake hero.

Propp also identified 31 functions (actions) typically performed in the tales: distancing, ban, transgression of the ban, interrogations, information about the hero, trickery, complicity, damage, lack, mediation, beginning of the reaction, departure, first function of the donor, reaction of the hero, reception of the magical object, displacement in space, combat, mark of the hero, victory, repair of the damage or lack, return of the hero, pursuit, rescue, unknown arrival, false pretension , difficult task,  accomplished task, recognition, unmasking, transfiguration, punishment and marriage. How much imagination and adrenaline!

None of all these functions are presented in the fairy tales, and sometimes they are repeated, but, as Propp points out, the most important thing is to observe that the sequential chain remains the same, demonstrating that their construction is not casual but rather composition rules so uniform that guide the meaning of the narratives: after a short introduction, the challenge is presented. Thus, it is observed the donor’s intervention, so that the hero can return. It just stands out the literary narrative standardization.

And notwithstanding the morphological differences between the fairy tales and other literary genres, I highlight the recurring of several styles in relation to the characters and to the presented actions in the plot. Such narrative standardization and homologies proliferation influenced Western literature from the 19th Century and, consequently, also the construction of the folklore and myths of the entrepreneurial world.

In the environment of meaning that is built around the social construction process of a social group, legend and histories are created and transmitted between generation to the reinforcement of values, beliefs, and thoughts.

Culture is a sociopolitical-semiotic process supported by a narrative developed by hegemonic leaderships in a way that should be considered natural, fair, legitimate, and true by the social group members.

The prominent well-succeeded founders and leaderships are also gradually transformed in heroes and myths, as well as their disaffections are easily considered antagonists. In any case, a narrative is a critical aspect of the cultural formation process. It is fundamental to pay attention to the different versions of the main narratives presented in determined organization in search for these leading elements.

Daniel Augusto Motta is Managing Partner and CEO at BMI Blue Management Institute. Doctor's in Economics from USP, Master's of Economics from FGV - EAESP and Bachelor’s in Economics from USP.  He is Alumni OPM Harvard Business School. He also serves as Managing Partner of corporate venture capital WhiteFox based in San Francisco (USA) and as Senior Tupinambá Maverick at tech Bossa.etc. He also serves as Strategic Planning Director of UNIBES and member of the Advisory Board of MASP. He was Founder-Member of Brazilian Finance Society. He was Professor in the MBA's at Dom Cabral Foundation, Insper, FGV, ESPM and PUC-SP. He is author of diverses articles published by Valor Econômico, Exame, VocêSA and Folha de São Paulo, and had three articles published by Harvard Business Review Brasil. He is the author of best-selling A Liderança Essencial and Anthesis.