ETHICS OF ADAPTABILITY: THE LEADER AND ORGANIZATIONAL CULTURE 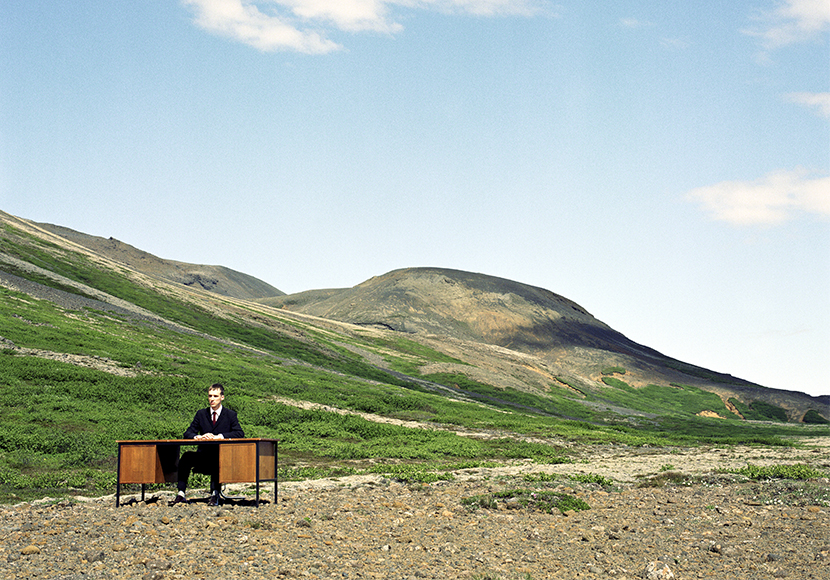 In 2020, with the arrival of the pandemic, organizations across the globe of different industries and sizes, rushed to put their workers at home. On one hand, ensuring the health of all and maintaining their operations.  It was not an easy task to accommodate ergonomic furniture, technology equipment and connectivity overnight. The successful organizations in this task were those that, in a short time, were able to accommodate everyone with the infrastructure and technology needed to 'work from home'. On the other hand, the professional was responsible for an adaptation to a greater or lesser degree of his/her space, previously of personal and private purpose, to the professional context. It was also challenging to accommodate the family dynamics for those who lived with other people under the same roof, including small or school-age children.

Once all installed and the organization operating, less tangible issues related to work were taken care. How to keep teams engaged and motivated in an unexpected and challenging context? How to organize the rhythm and workday, as the time at home and at work have merged? How to ensure collaboration and innovative environment now that there was a screen between eye to eye and personal contact? Added to this was the mental health issues that have significantly grown at that time and continue to be part of discussions and action in companies. In that context, leaders had to play a fundamental role in promoting a safe and welcoming environment, exercising their emotional intelligence skills to the fullest: emotional self-knowledge, emotional control, motivation, empathy, and social skills to deal with their group.

After this first phase, it has been found out that everyone would be at home longer than originally planned. Thus, what was settled as 'short-term interim' began to gain airs of 'provisional without a set deadline'.  At that moment, the leader should not only reinforce the emotional intelligence aspects, but also to avail himself of the resources of personal leadership excellence, a theme worked at BMI in its methodology for the development of the Essential Leadership.1. The personal excellence in leadership covers four dimensions: (1) team alignment, processes, and information with strategic objectives, directing teams to a common purpose; (2) mobilization of the teams around the inspiring purpose and sense of individual responsibility for the success of organizational agendas; (3) acting on team’s cohesion, bringing individual behaviors closer to values and group behaviors; and (4) commitment to excellence in the implementation of strategic guidelines. If these were already relevant skills of the leader in less volatile contexts and worked as instruments for effective team management, they became essential to ensure not only the continuity of the operation but also the perception of being a group working in favor of a common target.

Then, we have seen a movement of large groups announcing that remote work had come to stay, and many corporate floors were permanently disabled.  Companies began to consider smaller offices that would have the purpose of providing a common space for employees and teams to meet face-to-face at specific moments:  the discussion of a project, a social meeting, a strategic meeting.

However, the ambiguous context brings in some counterpoints. If, on one hand, some organizations have migrated permanently to remote work as a new model, on the other hand, others are moving into the opposite direction. Recently, the CEO of a global bank declared that remote work is "a deviation." According to him, the physical distance between employees creates barriers to the collaborative and innovative culture of the bank and, thus, is something to be reversed as soon as possible.

The discussion about remote work and organizational culture has gained space in the current context. If we consider the classical definition of organizational culture brought by Edgar Schein2, one of the most recognized experts in the subject, it will tell us that organizational culture is formed by values, beliefs and norms shared by the employees of an organization and that it is designed in two ways: tangible manifestations of culture, understanding the physical space of the company, its rituals, its vision and mission, its processes , among others; and intangible manifestations of culture, its largest component, that directs to a collective sense of the way of thinking and acting of that organization.  It is the collective perception that "here things work like this", without having necessarily to be written or formalized. In the context of culture, the leader plays a key role in ensuring that this culture is permanently enhanced and reproduced in its tangible and intangible aspects.

We should notice here that the concept of organizational culture is anchored in different areas of knowledge, comprising sociology, anthropology, psychology, and administration. And defining itself in essence as a social phenomenon that occurs in human grouping and in the interactions between these individuals. From this perspective, the question that is presented to organizations and scholars of the theme is whether it will be possible to maintain and strengthen the organizational culture in an environment of physical distancing between people, where occasionally the interaction between individuals is limited.

I understand that this discussion goes hand in hand with what we will see as the coexistence of different work formats: remote teams that will meet punctually, hybrid teams that will be in the office only a few days a week, and those that will return to work in a fully face-to-face format.  We may come across organizations that take one of the models for their employees or even combine different models within their business.

Despite this, the central point of the discussion remains the role of the leader as an agent capable of articulating common interests, creating meaning and directing actions.  This role can gain new contours and require new skills so that it is possible to deal with the diversity of the new context. In this way, we will be able to watch the unfolding of new studies and discoveries about what will be the culture of organizations and the fundamental role of the leader as, more than ever, guardian of this culture in new bases.

Senior Associate at BMI – Blue Management Institute.
Ana Paula has also developed a consistent education background in Business Management, having an MSc from FGV-EAESP with a research on knowledge management and corporate universities; in 2012 concluded her PhD, also at FGV-EAESP, with a research on women as managers in Brazil. Her thesis was awarded the best post-graduate research at FGV in 2012.
Ana Paula has been teaching ‘People Management and Organizational Behaviour’ on the Global MBA at Alliance Manchester Business School since 2015, with classes in Shanghai, Dubai and Sao Paulo.