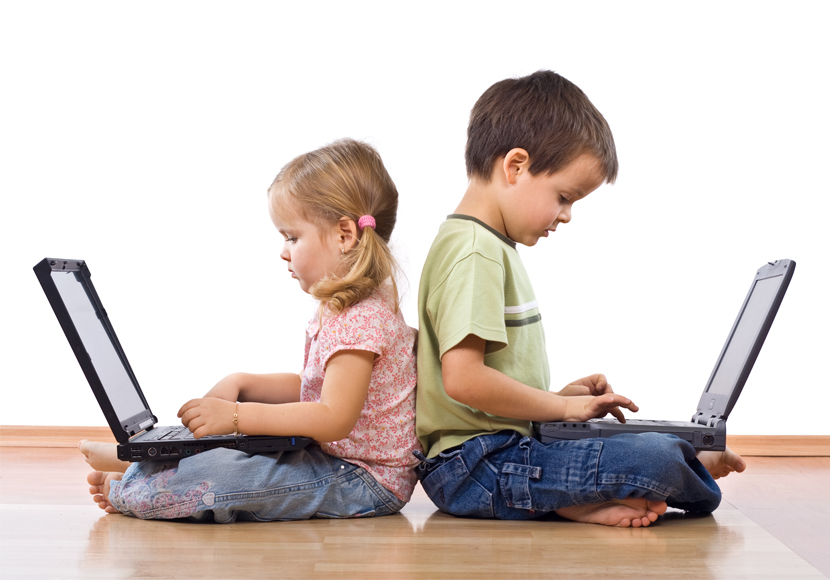 The organizations life cycle and the consequent formation of leaderships is intrinsically connected to the generational aspect and life cycles. In Social Sciences, the area called Sociology of Generations is dedicated to the study of the generations and lyfe cycles. More than congregate a set of individuals born in one determined time interval, a generation is defined by the common experience that withholds and contributes to the expression of a determined form to face life and its problems.

The term generations became popular in the identification of cultural manifestations or political or technological developments – generation Y, generation Network - terms-label attributed by the Medias, labels that function as perceptive stimulation to a set of characteristics. This position loads risks and explains studies developed from a perspective that contemplates one definitive generation in an isolated form, as a kind of unit detached from other generations and its historical time. In this perspective, the generation concept becomes independent and starts to be used as synonym of an age band or a group with specific characteristics. The Media considers a period of twenty years to define a generation: although it is correct from the biological point of view, fixing a period implies to be unaware of the differences that a generation can have in relation to other generations (previous and/or after), differences that have naturally origin and are translated in all social domains and to which contribute the technological progress, the education, the economic transformations and to summarize, the transformations of the whole society. The differences between generations are totally related to the analysis of the social characteristics – from its own social demographic structure to the development conditions of different areas.

But if, in the anthropological perspective, generations have a classificatory sense of direction and identify several forms of groups and age categories, always from the genealogy point of view, making explicit both position in the family and in an ampler social organization. In sociology, the relations between the generations are distinguished, what implies in the recognition of power relations - both in the family scope and in the macrosocial solidarities scenery of/and in the conflicts between generations.  The simple presence at a historical-social moment, however, is not enough to the development of a perspective or vision of common world between individuals of close ages. Alda Britto da Motta remembers that “according to Mannheim, it is necessary a generational connection between them, what means, a type of participation in collective practice, either concrete or virtual, that produces a generational bond from the experience and from the collective reflection about the same events. The author still calls the attention to the fact that in one same generational connection there are distinct generational units that correspond to different perspectives or position in relation to the same event ¹.

Scholars have shown that the last 1,000 years of western history was structuralized from cycles of four generations: the first generation is composed by heroes who fight to fix the errors of the previous cycle; second it is characterized by the conformism and takes advantage of the benefits gotten by the first one; third is composed by the rebels and fourth does not care and normally is apathetic. Generation Z, under this perspective, would be composed by the heroes of the current cycle - sharing a perception on a much more social life (and of social justice) than the previous generations, acting, for example, in an intensive way as defenders of the planet.

After “millennials” (the generation of “I, I, I “), a new generation deserves attention - generation Z (born between 1996 and 2010) that put themselves as future guardians. There are clear distinctions between them, decurrent from the contrast worlds where they have grown. Generation Z has grown during an unique time, in new wave of  social and political tumult and, where poverty is still more visible, with the terrorism being spread out and becoming still even crueler  and in a period in which absolutely everything is extended by the on line power. In the West, many have watched their fathers fight during the 2008 recession and in many places, Brazil as well, these conditions will still present enormous challenges to the generation Z at the moment they reach adulthood. Far beyond the changing climate crisis, the dysfunctionalities of the planet are growing and, it is the future of the generation Z to take care of them. Although all of us are living this time of changes, for the young of generation Z, this is the only world they have ever known. Moreover, the individuals of generation Z are the real digital natives. They search for discovering new things every day, making things happen, facing and surpassing challenges, being more custodians than creatives, developing connections with the family and communities, cultivating the casual and, mainly, communicating in a different way: they are visual, they prefer to watch instead of reading, speaking instead of writing, thinking in 3D or even in 4D, making comments without being concerned with the veracity, always wanting to go faster and beyond. ²

The new leaderships, busy with the generation Z individuals, will be composed by heroes willing to search for commitment between social justice and the challenges of the planet which represents a new perspective for the leadership formation.