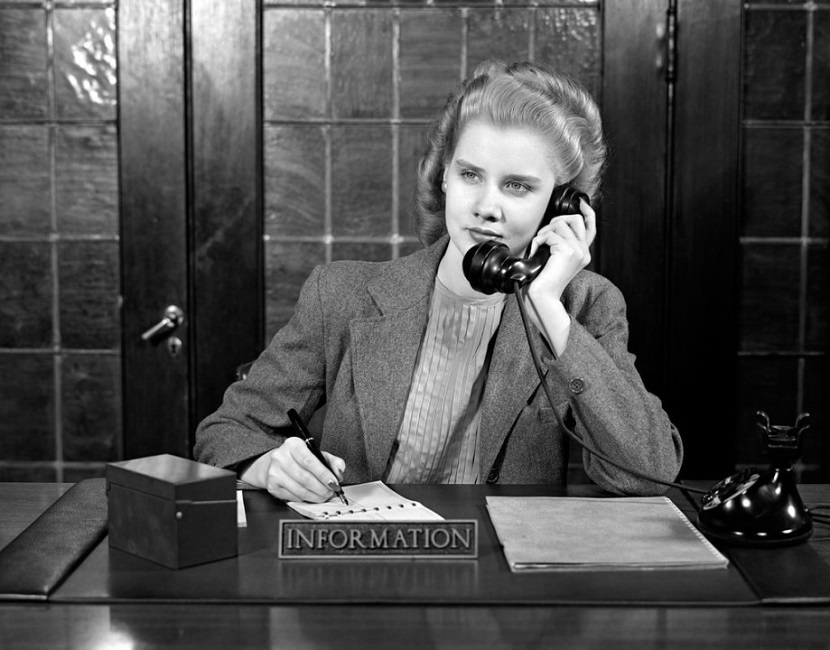 The ascension of the great corporation has been somewhat inexorable to the own technological development occurring throughout approximately three centuries. From the end of the Renaissance, passing by the Enlightenment Age to reach the sped-up time of the Industrial Revolution. It has been an essentially continuous process, with sudden surprise.

As sudden movements are rare in the human history, in this case it has also been observed something organic and consistent throughout the time. Its apogee has probably occurred in recent times between the end of the XX Century and the beginning of the XXI Century. It is curious to notice the incontestable support of the civil society, and therefore of the governmental authorities, to the development of the great company. The regulatory-institutional framework has being drawn in favor of corporative agendas, as the social constructions had also forged an admiration and protection network to the corporative enterprise.

The topic is intriguing…

It is worth the reflection on the root cause behind the so great affection. Of course, the search for simple answers for complex problems usually takes us to quick arguments and… terribly mistaken. Therefore, I share here one of the possible perspectives for such social devotion in relation to the great companies.

For me, the main determinative one relies on the combination of innovation and average available cost. The civil society supported in an unrestricted and ample way the great enterprise for its continuous agenda of innovation and its unique capacity to reduce average available cost of production. The impact of this pair in the increase of the social welfare was unquestionable, exactly for the deflationary spiral caused by these two movements. None of other human format was capable to foment something in the same extent - and, therefore, the strong democracies have been based on liberal capitalist economic models.

Paradoxically, this exactly innovative impetus that continuously breaches paradigms, have never being restrained by occasional ethical and moral barriers or governmental autocratic determination, placed in check the own capacity of the great company in continuing being the main engine of social welfare generation for the societies.

The so celebrated (or feared) digital transformation, amongst other impacts, sped up the time in such a way that both human biological apparatus and corporative enterprise are not able to follow anymore. From one side, human beings suffer processes of anxiety and agony for not getting to process so great ambiguidade and complexity. On the other side, corporative enterprises lose relevance for not getting to deal internally with so much volatility and uncertainty. Certainly, although its benefits for the society in general, the recent waves of regulation and compliance have not added agility in the context of the great companies either.

It is possible that we are next to the threshold of powerful ecosystems, very capable to lead agendas of innovation and average available cost beyond the traditional corporative possibilities. When this moment arrives, the civil society will re-signify its bonds and its perspectives regarding to the great corporations. There will be a paradigm rupture in favor of the network structures, in which large companies will still be able to survive with detached role, but with no isolated protagonist actors in front of the supporting actors any more. We will see, then, a revolution in the institutional framework and in the social construction.