How to Work Better with Peers 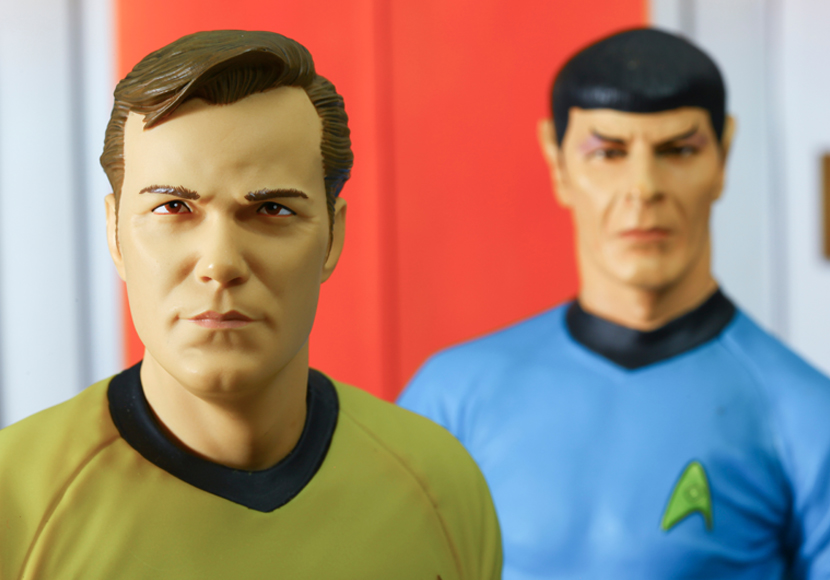 The relation with the boss had always been to a large extent determinative for the success of individuals inside the organization. And still is.

With the executive cycles increasingly shorter, there is a great possibility of a boss be substituted faster than the whole team. Then, the reputation a person creates with his peers of the same area of work and of the other areas of the company, could be a powerful success and growth leverage.

Moreover, with even more transversal projects, crossing position, functional areas, geographies and even organizationals borders, it makes us totally interdependent ones from others. The individual work is even more rare inside of the organizational web. The relation with the peers became vital.

Some attitudes facilitate the culture of this relation and acceleration of the construction of a productive relationship:

Everybody that arrives at a new group wants to be accepted and quickly be integrated. Then, being the first one to give the step in direction to the other, more than an educated gesture, is a shelter gesture. Explaining the rules of the house, the rituals and practices not formalized in integration programs, facilitates the learning cycle to whom arrives and benefits the group with faster productivity of the new member.

2. Know the peers and let them know you:

The majority of people are pleased in telling their histories, accomplishments, talk about people they care a lot. To find an interlocutor who shows interest in what we are, our values, and our objectives is always a pleasant experience.

Demonstrating genuine interest on the other and, at the same time, talking about yourself, reveals a little of our nature as well as facilitates the understanding of each other’s role, making even possible the identification of the professional affinities.

This does not mean either to be `Friend since childhood' or open privacies. It only means to construct connections, as each person has a way to deal with somebody that he does not know.

Some initiate the relation with opened chest, trusting since the first shake of hands, betting in the fact that being in the same company, you may have something in common and you are there to work for a shared purpose.

Others, more private or cautious, neither trust nor distrust. They wait to see what time will disclose. The disadvantage of this option is that it can take time to form an opinion concerning the person that just arrived.

A third group is the suspicious one, that does not trust in strangers and at their own account, carry through their own survey about the new person. Besides taking time, this type of attitude can raise discomforts and animosities.

Of course that in current world, no one is Poliana any more in relation to a stranger and start sharing secrets.

By the way, our home education teaches that we are not supposed to scratch parts of the body that are covered by clothes. The same logic should be applied to secrets. What is visible to the eyes is not secret, therefore, can be told without reserves. But everything covered by `clothes’, requires another level of privacy to be shared.

3. Complementarity that makes us grow:

The formation of teams premise is complementarity. The addition of individuals knowledges results in a very powerful collective knowledge. In order to everybody be  benefited it is necessary to know who knows what, who is good in what. On the other hand, to know who needs aid, who has difficulty in one determined field, is essential for the group productivity. This takes for granted that people disclose their weaknesses, deficiencies or even unfamiliarity.

The American researcher Brené Brown popularized the idea displayed vulnerability as a facilitator element of the human being connections and a demonstration of courage by the ones who manage to do so.

We specially learn in face of difficulties, with the make, the observation and the emulation of the ones who know. To have an environment where the one’s weakness can be compensated by the strength of the other, it is an environment of group growth.

No matter if the team has a common goal and is compromised to this, everybody has its personal agendas, its particular necessities and motivations. Ronald Heifetz, specialist in leadership, detaches the importance of making a diagnosis of the several stakeholders’ interests, among them, the team peers.

Understand what values more and matters to the other, and therefore, everything that can represent a loss of some nature, know the assumed obligations with third parties inside and outside of the immediate team, feelings of loyalty, expectations that cannot be disappointed and so on, qualifies us to better understand the behaviors, interpret attitudes, be politically skillful in articulation, negotiations, defense or rejection of ideas.

Who have already worked with Americans know how they get to criticize the work and easily socialize with the person whose work has been criticized, without hard feelings. We, Brazilians, are very far from this. Frequently, we take the criticism as something personal and the mood changes.

We are very sensitive to hard words, or to the ones said in an inappropriate way for someone who was not in his best moment.

We also have difficulty in deal with conflicts no matter how inevitable or related to objective questions they are, such as resources dispute. We have learned that we need to yield when we lose a dispute, or at least grant partially. The ideal is, when is possible, to create third alternative that does not imply in concessions between the parts. But this is not always possible, takes time and requires much inventiveness.

In general, somebody has to yield, what is not easy, and this concession returns in charge or feeling that the other owes us.

In all above cases, it is common to install a quiet dispute, a discomfort and then, everything falls bad: words, next ideas, next quarrels.

Having hard talks require courage, because they imply in making clear our discomfort, our feelings, demands energy and interpersonal ability. But we will not advance in the construction of a true contribution without solving the questions that caused the problem.

6. To be thankful is important:

Again, the domestic education has taught us, however, in the day to day rush, that we forget to be thankful.

In fact, we always remember to ask for aid, favors, concessions, but we forget to pay in the same way. And above all, we invest very little time in the act of being thankful, recognizing the time, the availability, the contribution from the ones who surround us. This should be cultivated.

Raïssa Lumack, is a Senior Partner of BMI, acting in projects of cultural transformation. She graduated from Pontifícia Universidade Católica of Rio De Janeiro in History, with MBA in Company's Management at Instituto de Empresas de Madrid, Spain. She attended a STC course at Dom Cabral Foundation in partnership with Kellogg Management School - USA, among others. Previously, she was responsible for Human Resources function in several companies, among them, Coca-Cola, Embratel, Xerox do Brazil, beyond having leaded the Human Resources Consulting Practices at KPMG, in Rio De Janeiro.