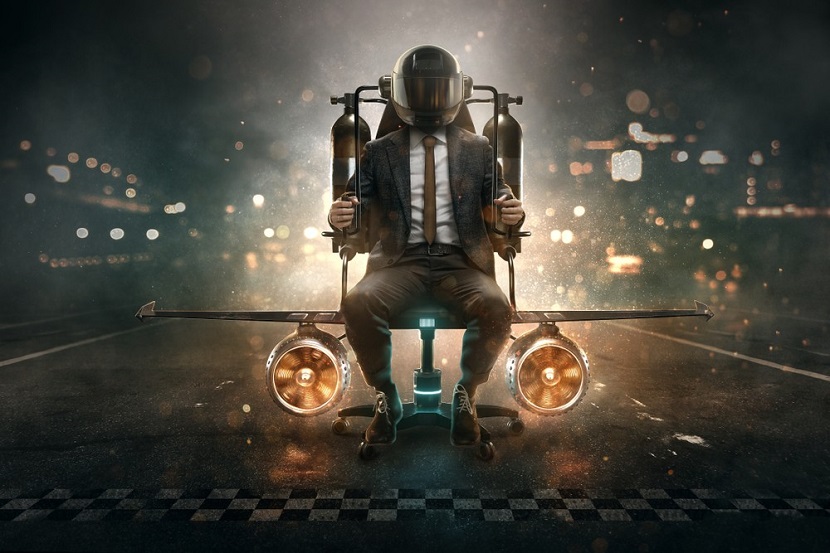 The organizational structures are relatively recent inventions in the Human history. They had become obvious requisite for the growing of industrialization of the countries since the end of XVIII Century and had reached “scientific” status in the primórdios of the XX Century.

Amongst the diverse aesthetic and procedural possibilities, it was conventionalized to allocate structures at the financial, operations, selling, marketing and people management practices. In some more specific cases, including even the research practices and institutional relations.

Throughout decades, we have observed the evolution of these structures and, at the same time, the different principles of governing and management that shape them and are shaped by them.

HR function has always been central preoccupation in the organizational structure in a growing company, with impact in its operational complexity. Assuring allocation of the necessary human resources to the organizacional development has been as essential as to implement successive waves searching for productivity growth and quality.

Curiously,  nevertheless its absolutely strategical paper, the HR area has also lost a lot of space in the Corporation dynamics of power, notably in favor of the powerful Financial Area and, in some cases, also in the equally vocal Selling and Operations areas. In these cases of misfortune myopia , the HR area, for many times, has even lost seat in the Executive Direction, being submitted to a secondary paper in the Support Area.

At the nightfall of the XX Century, there had been a change in the perspective of the agenda of People in favor of something a little more protagonist: it appeared the Human Capital Area as a responsible area for the development of human being capacities required  by the strategic agendas of the business. In Brazil, the area acquired the nickname of People and Management, standing out the relevance of the performance management process in the managers goal.

I have already written on the strategical paper of the CHRO:   Read here

I have also written about the companies as living organisms:   Read here.

And in the context of the XXI Century,as the companies becomes such organizational biomes, a new metamorphosis seems to be in evolution in the HR functions, highlighting its the organizacional aspect in direction of others stakeholders.  At the same time, the internal challenges of the organization around the aspects of organic contribution in agile and mental health models in the hostile context also raise the level of the area to beyond the mere transactional and functional questions.

Maybe now it is even more appropriated to call HR as Human Relations.

A new era to the HR professionals! A new era for organizations! A new opportunity for the improvement of the Human Relations in the social context.