Intergenerational Relationship in the Organizations 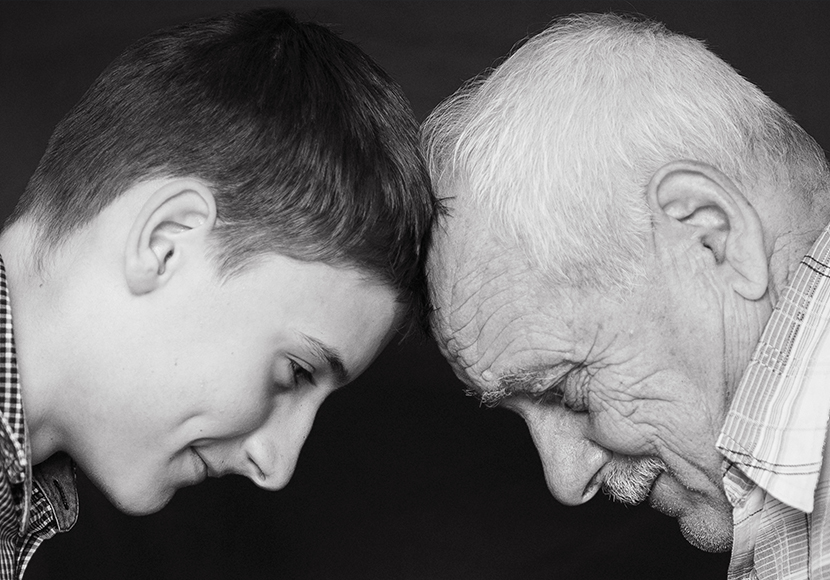 "One day, son, all of this will be yours"

In a previous post ¹, we remembered the fact that the organizations life cycle and consequent formation of leaderships is intrinsically connected to the generational aspect and life cycles. In Social Sciences, the area called Sociology of Generations is dedicated to the study of the generations and lyfe cycles. We also remembered that more than congregate a set of individuals born in one determined time interval, a generation is defined by the common experience that withholds and contributes to the expression of a determined form to face life and its problems.

In the cut definition between the different generations, doubtlessly, the variable technology, that in many times coincide with the years, represents a clarifying factor that contributes significantly to the understanding of the difference between former generations:

To a large extent, however,  in function of its dissemination in the marketing area - many times the term “generation” has being reduced  to built stereotypes constructed from typical behaviors that, from one hand, assist in understanding a complex phenomenon, from the other hand, makes it difficult the approach of intergenerational relationship currently presented in the organizations. Everything passes as if the generations succeed each other, without taking into account both the relationship between them and the aspects of mutual learning. For the first time, however, at least four generations coexist in the organizational environment:

The constant increase of life expectancy and the fall of fertility, the constant increase of the number of elders and the reduction in the number of young and children bring situations that must be faced. The study “Social Indexes Synthesis(SIS): an analysis of the conditions of Brazilian population life in 2016”, carried through by IBGE (Instituto Brasileiro de Geografia e Estatística), points out that the profile of the work group suffered changes: it has diminished the proportion of elderly occupied that received retirement (from 62,7 % to 53,8%) and increased the participation of people from 60 to 64 years old among elderly occupied ( from 47,6% to 52,3%). Among these, 67,7 % have started working from the age of 14 years old. Thus, the relationship between different generations will become relevant, in function of the population aging, unavoidable phenomenon, that, in Brazil, occurs in a sped up rate: today 12,6 % of the population (24,85 million of people) have 60 years or more. In 2025 they will be 35 million and in 2050, one in each three inhabitants.

In the enterprise world, collaborators with higher longevity, autonomy, quality of life and financial independence, with more than 50 years, represent a great capital of experiences that should not be neglected. The sociological approach brings light to the relation between generations that comprehends the acknowledgement of power relationship - both in the familiar companies and in the macrosocial solidarities scenery. In the complex world of the organizations, the intergenerational approach is much more suitable to the maintenance of organizational programs and succession planning.