Is the Organization where you Work Narcissistic? Hyper Adapted? 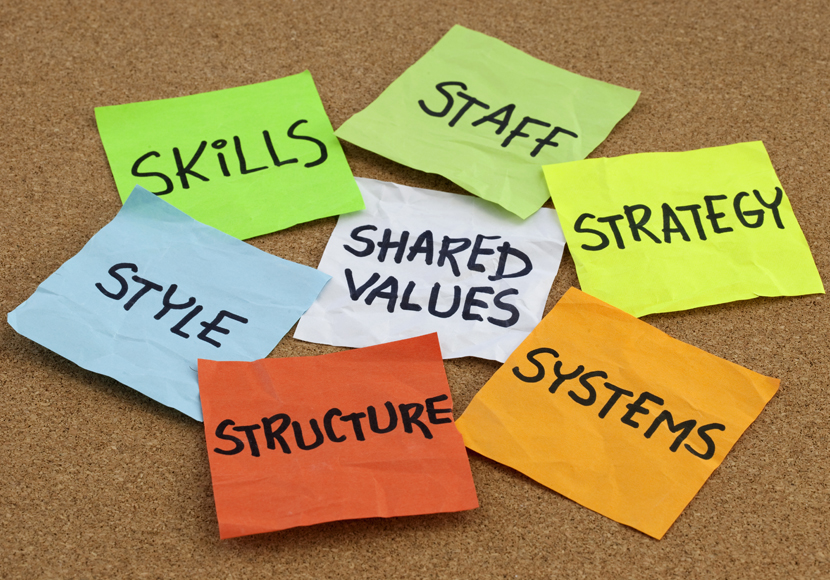 If you work in a corporation, certainly, you have already heard some leader speaking on the importance of the Organizational Culture, participated in programs on the subject or heard some colleague suggesting when something goes wrong, that “what we need is a cultural change”.

The term has become part of the corporative jargon since the 90's, being currently interpreted as “the way we make things here”, given that “the leadership's role is to shape the culture”. But what few executives know is that, academically, the term has been receiving new contributions, as the excellent proposal of Hatch and Schultz. These authors state that, nowadays, the organizational culture is exposed to external agents of the company (Society, consumers, stakeholders) being its modeling, therefore, more complex.

Thus, they propose a quarrel about Organizational Identity that means, what gives distinction and unit, what is core, characteristic and lasting on an organization. Identity is more textual, explicit and instrumental construction, as it is formed from the dynamics between organization Culture and Image (defined as a set of supported visions by the organization external agents). In other words, Identity is formed by the relation between the definition of the company by its members and the perception on how the company is seen by the public.

According to this model, culture starts being modeled by the company's founders and by the collective learning that reinforce what is considered well-succeed and refuses what is considered a failure by the social group. It brings beliefs and implicit norms that start modeling behaviors.  Understanding these groups’ agreement is expressed in the Organizational Identity and shows to the external public how the Organization Image is.

The company is not immune to its organizational Image. If the image does not comply with the desired Identity, there will be an effort by the members of the company to change this public perception. Deep values of this social group are exacerbating or modified and incorporated to the culture. And the cycle repeats continuously, creating a dynamics.

This model is very instigating by presenting the concepts of Identity, Image, and Culture connected to the dynamics and complex constructions - a well distinct vision of certain simplists and superficial proposals presented by certain masters of management.

Historically, companies have incurred into significant damages due to the organizational narcissism, leading consulting people to constantly strengthen the necessity of adapting ourselves to a world in constant changes. But it is worth here to rethink the risks of hyper adaptation.

Alessandra H. V. Miyazaki is an associated senior Consulting in the BMI Blue Management Institute. For more than 20 years, Alessandra in front of teams of high performance in the commercial area, in corporate companies such as as Johnson & Johnson, Pharmacia (today part of Pfizer) and Bayer. In 2009 it was expatriated by Bayer to the United States as Global Brand Leader (Aspirin), where she had the opportunity to orchestrate global campaigns for the mark and development of new products (extensions of line).

Her solid academic base includes a Master' degree in  Human Being Management, with focus in Diversity and Culture and specialization in Marketing. She is also teacher of Strategy, Marketing, Negotiation and Strategic People Management of the post-graduation Lato Sensu course (MBA) of FGV-Foundation Getúlio Vargas and alumni of the Georgetown University, Washington D.C.