Leadership in Times of Multicultural Teams 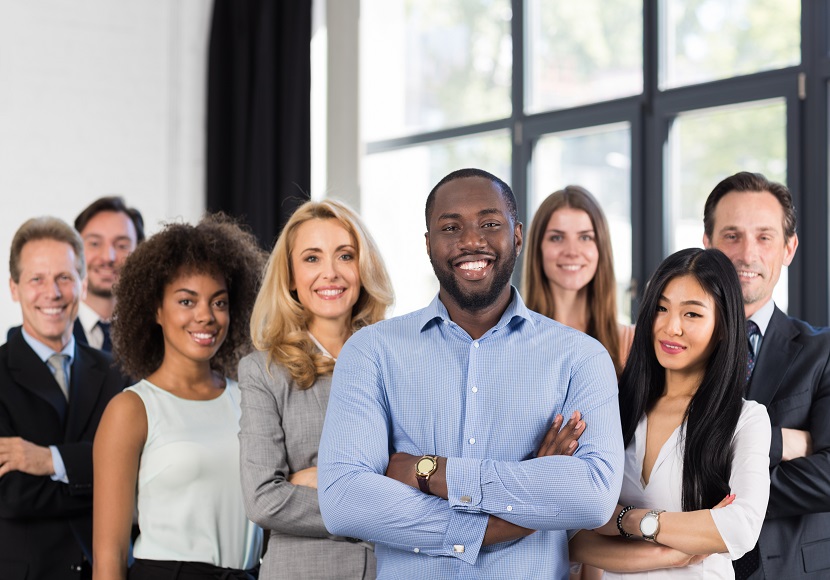 The confluence between leadership and cultural diversity is a subject neglected in the academic production, but has been receiving more attention recently, providing powerful insights to the organizations.

Historically, most of the studies on leadership have been produced in the United States, a country marked for an individualistic culture, where the majority of the leaders are represented by men. In this scenery, it is not odd that the description of the leader includes sufficiently adjectives consonant with this culture, such as “ambitious, focused, self-sufficient, influential, competent, capable to take decisions, competitive, full of energy, assertive” and so on.

But are these characteristics of a leader enough, relevant or even coherent with a diverse workforce that characterizes the current working market? Do they attend the challenge of multidisciplinary and multicultural global team leadership that prevails nowadays in large corporations? Are the studies carried through in the last decades yet valid nowadays?

Some classic and widely accepted theories are falling into the ground in this scenery, starting by agreeing of what leadership is. While the first concept definitions emphasized command, power and control in the relation leader-subordinate, more contemporaneous definitions focus on the dynamics between leader and groups.

Besides, new leadership styles have appeared, since representatives of other groups have been occupying management positions. Not always consonant with the traditional stereotypes, these new executives have shown efficiency. Studies have confirmed that women, for example, tend to be more democratic and participative, more effective in transforming leadership and tend to exert influence with more frequency by rewarding than punishing, in comparison to male leaders. Black leaders tend to be more worried about integrity and justice, Asian descendant leaders tend to have a more collectivist orientation and search for a more harmonic work environment.

In summary, the traditional studies on the traces and behaviors of leaders is limiting and limited and does not attend the challenges of mobilization of culturally diverse groups. Global leaders will need new management practices paradigms as well as organizational culture redefinition.

Alessandra H. V. Miyazaki is an associated senior Consulting in the BMI Blue Management Institute. For more than 20 years, Alessandra in front of teams of high performance in the commercial area, in corporate companies such as as Johnson & Johnson, Pharmacia (today part of Pfizer) and Bayer. In 2009 it was expatriated by Bayer to the United States as Global Brand Leader (Aspirin), where she had the opportunity to orchestrate global campaigns for the mark and development of new products (extensions of line).

Her solid academic base includes a Master' degree in  Human Being Management, with focus in Diversity and Culture and specialization in Marketing. She is also teacher of Strategy, Marketing, Negotiation and Strategic People Management of the post-graduation Lato Sensu course (MBA) of FGV-Foundation Getúlio Vargas and alumni of the Georgetown University, Washington D.C.