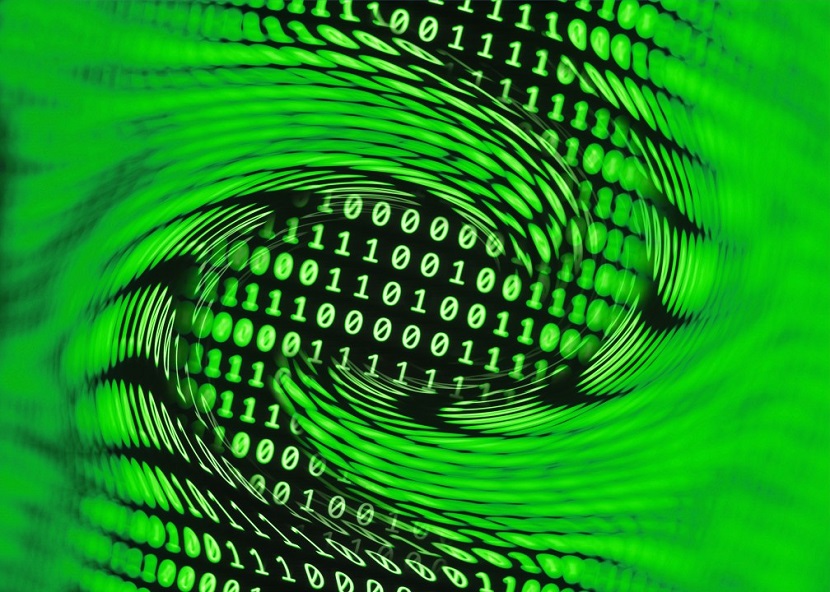 The Matrix scientific fiction trilogy instigates us to reflect on surreal questions: would we be living in a playful layer among many other possible layers of the universal reality? Do we live something real in the physical planor only something sensory in the abstract plan? Would we be part of a complex operational system managed by unknown entities to our eyes?

I understand that they can seem typical reflections of fascinated people with scientific fiction and its fantastic universe. Nevertheless, matrix is presented as a perfect metaphor to describe the operational system layers in the computer sciences and to reflect about the organizational, cultural, and social system layers.

For example, it is perfectly feasible to imagine that individuals living a specific reality with a specific group of people throughout the time easily find that such microcosmic context is the whole, instead of part of something. Assuming that the part is the whole represents the most intrinsic human cognitive bias: our reality is the size of our experience without the possible sizing of larger borders that form the total social pack. This unknown arena is considered irrelevant until it is presented as relevant to the known context.

The collective imaginary about transcendental plans is analogous to the matrix proposal as one of the layers that compose a larger system, being death only the transition of the being from a plan to another plan, not necessarily with available connection channels.

Yet in the organizational context, the proper hierarchic layers emulate in a certain way different layers between the beings of that system. Despite people coexist between the layers, and connecting ducts are functioning, the experience of an administrative tactical team is far from the experience tried by the factory floor and still more detached from the rooms of the Advisory Board. Apparently, there is a certain coherence among the whole as part of an ampler operational system, whose borders are not depleted in the proper organization, being the latter inserted in a market that is also a part of a set of societies of this planet.

The contempt that a human being is excluded in a matrix by the agents of artificial intelligence in the dystopian cinematographic perspective of the Matrix trilogy is regretted by the public due to the sympathy generated by the loss of the human being, although it is trivial to the eyes of the artificial intelligence already placed in another superior layer. In an analogous way, it would be the same indifference when we destine documents of our laptops to the trash, possibly to the desperation of the many other documents in our work area. In this context, it is worth the reflection on the possibility of emotional connection between the hierarchic layers of a great organization when taking decisions that affect little visible levels and experienced by the more powerful superior layers.

Personally, one of the most disturbing aspects of the matrix idea would be to imagine no thinking, feeling, and acting free-will. It seems to me extremely despairing the idea that it is nothing more than hyper-realistic codifications. Here it is perhaps the ethical recklessness of the artificial intelligence, nanotechnology, CRISPR technologies and the own social networks advance when merging in the construction of an integrated operational system where our minds are completely dominated by algorithms that influence and shape our behaviors, thoughts, and feelings. Besides being dystopian, it is a quite reasonable scenario in the scientific advance of the next times: being inserted in a controlled system by equations and impulses. Where is Zion?