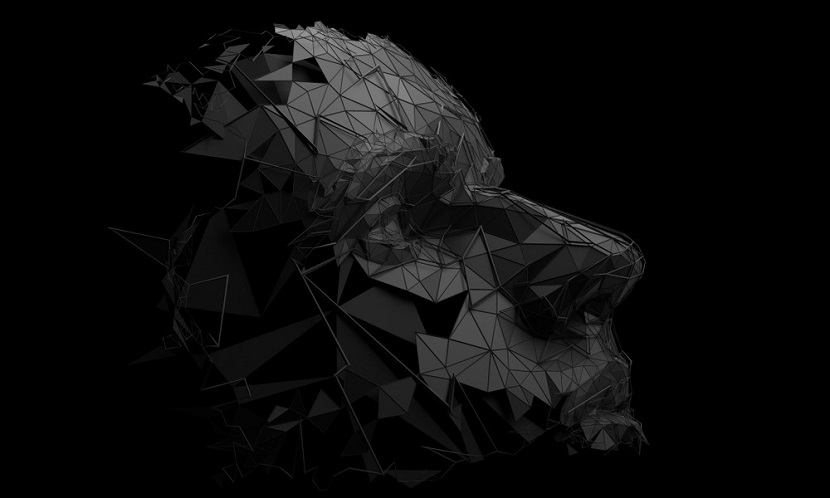 Unexpected crises produce abrupt changes of paradigms and speed up quiet revolutions. In a short time, in a sudden movement, the world we know melts…and, then, traditions are questioned, institutions are destroyed, rules become obsolete, and icons are deconstructed.

It is obvious that this does not take us to the emptiness….

Among all we think we know and the nothing that seems to be presented as we loose usual references, there is no existential vacuum, but a new everything, even if initially unknown. It is uncomfortable for sure, but even tangible and still reasonable.

The pop pandemic devastated blocks, isolated masses and destroyed wealth everywhere. Everyone is still assuring for survival, searching to preserve physical integrity and mental health, immersed in an inhospitable, uncertain and imponderable environment. In parallel, rationalizing difficult decisions in the professional, familiar, individual and social plans. Many conflicts of feelings and thoughts, extended for the challenges of the social distancing.

After some weeks of distancing, one of the more instigated questions mentions the after-pandemic moment: how will be our world after the ending of Coronavirus?

Understanding that the future events had projected their shades long before is for few people. After all, it is subtle the difference between the spectacular success of some and the reverberating failure of others. The basic reason for the apparently surprising victory of some and the dramatically unexpected defeat of others. Much beyond the impact of the black swan in short term, such different trajectories from medium to long tenor are less random than they seem to be to the negligent and superficial eyes.

Any futuristic exercise does not long for precision, but for direction,,,

I share below my vision on the future of the world after the pop pandemic:

Viruses are democratic, maybe even more than bacteria. They attack invisibles in a random way. However, it is reasonable to state that the lethal rates vary according to social-economic indexes, as a proxy to medication, nutrition and hospital assistance access.

Risk of economic rupture also is something sufficiently democratic. It is obvious that it immediately affects more the vulnerable companies in their balance sheet and business-oriented models (by the way, it is something absolutely natural in a market dynamic), but it also affects systematically all companies in the case it reverts in massive waves of bankruptcies. The deterioration of the private credit, the rupture in the public tax base and the public calamity caused by the unemployment are social problems shared by all.

Therefore, it seems perfectly possible to imagine a world slightly more altruistic. Without doubts, not so solidary as the current moment of the pandemic peak, but even more truly altruistic in different dimensions. Cooperation between competitors, social responsibility of the private sector, public-private partnerships and fomentation of the third sector have gained momentum, and even cooled, they must return in a superior level than the previous context.

Human beings are social animals. The social distancing is one of the biggest psychic violence that subjects a person to emotional dullness and to anxiety and anguish crises. We need the social interactions to our own fortification.

The increasing vulnerability of the last decades had been evolved independently of the pandemic. It has not been necessary any virus to make us more fragile. It is about a continuous process of institutional scourge of the traditional psychosocials anchors (government, church, homeland, family, community, school, company, army among others) that make relations more fluid and brittle, by visualizing the success of our own image mirrored as the primordial objective. The instagrammable life is unbearably sad, notwithstanding the absolute apparent happiness of the photoshopped of our public characters.

After weeks of social distancing, people will leave their houses relieved, but dizzy. Still confused on their introspective perceptions and their perspectives desires. The vulnerability was latent but conveniently disguised in a breathless life full of checklists, likes, emoji and stories. The latency remains, but maybe the disguise returns less evident. Both society and companies mental health level remains in risk.

The impetus of liberalism is the maximization of the economic value as inductor of the social welfare. The well-succeeded private company is more efficient and innovative, and this is absolutely desirable for those who have access to even better and cheaper goods and services.

However, this model does not necessarily deal adequately with its negative externalities. Social and environmental agendas have already been  in the guideline of entrepreneurs and public authorities for some years. Gaining momentum as social networks increased the level of scrutiny on the actions beyond the speeches and the advertisement.

After the pandemic, the order of the day will be doubtlessly the value resignification of sharing something with more stakeholders. It remains the challenge to balance this agenda with the increasing pressure for short term return, imposed by fund managers that need to remunerate the savings of an even more aged population.

But it is certain that new normal will not shelter self centered companies in their agendas.

Origin of everything and everyone has been a study goal and devotion of the humanity. Philosophers had leaned over Metaphysical reflections at different times. Religions had appeared in all corners of the planet. The last centuries had been widely dominated by monotheist great religions of the world, with billions of worshippers praying for their gods.

Curiously, the pandemic did not conclamated legions of people for praying in groups spread all over the world, did not allocate their religious leaderships as protagonists of the dramatically movement of people. Science, and not religion, assumed the wheel of the world in the turbulent times that we are living nowadays.

Vaccines, treatments and social distancing had dominated the media guideline and the informal talks at dinner tables. Prayers had been left to the second plan in face of a lot of information; many of them fake.

When all of this finish, we will not have the apocalypse foreseen in sacred books. But we will possibly live in a world less spiritualized in its daily habits. Technology and science haved advanced a little more, for the perplexity of priests incapable of revolutionizing their own operational models in face of the clear behavior change of the faithfully young target market.

Crises call governmental intervention. Not for the government itself, but because it is after all the political representation of the society. It is the society that longs for being protagonist when perceives that its social institutions do not answer with the required speed and the intensity to the critical moment.

Exactly the most liberal economists become favorable (or at least conformed) with the necessary performance of the Government in the increase of  expenses, reduction of taxes,  flexibilization of rules in favor of the work, protection of the small entrepreneurs,  increase of the liquidity of the financial system, aid to giant enterprises that can cause systemic risk. Nominal deficits are authorized as pre-dated checks for the future generations in deferred inflation or taxation formats. But it is important to reduce the depth of the valley and speed up the retaken to the growth baseline.

But the Government is a really particular organism in its idiosyncrasies. Once invited to return, it is correct to affirm that it will delay to abandon the reconquered space. It is rare the politicians that want to be minimalist - the great majority are well baroque.

Perhaps the curiosity of the after-pandemic world is that is a general consensus of the individuals in accepting the reduction of their spaces and rights in favor of a Government that protects them from themselves. Something more usual in the eastern philosophy, and a desecration in the individualistic cult occidental person. The autocratic Big Brother perhaps overcomes other political arrangements.