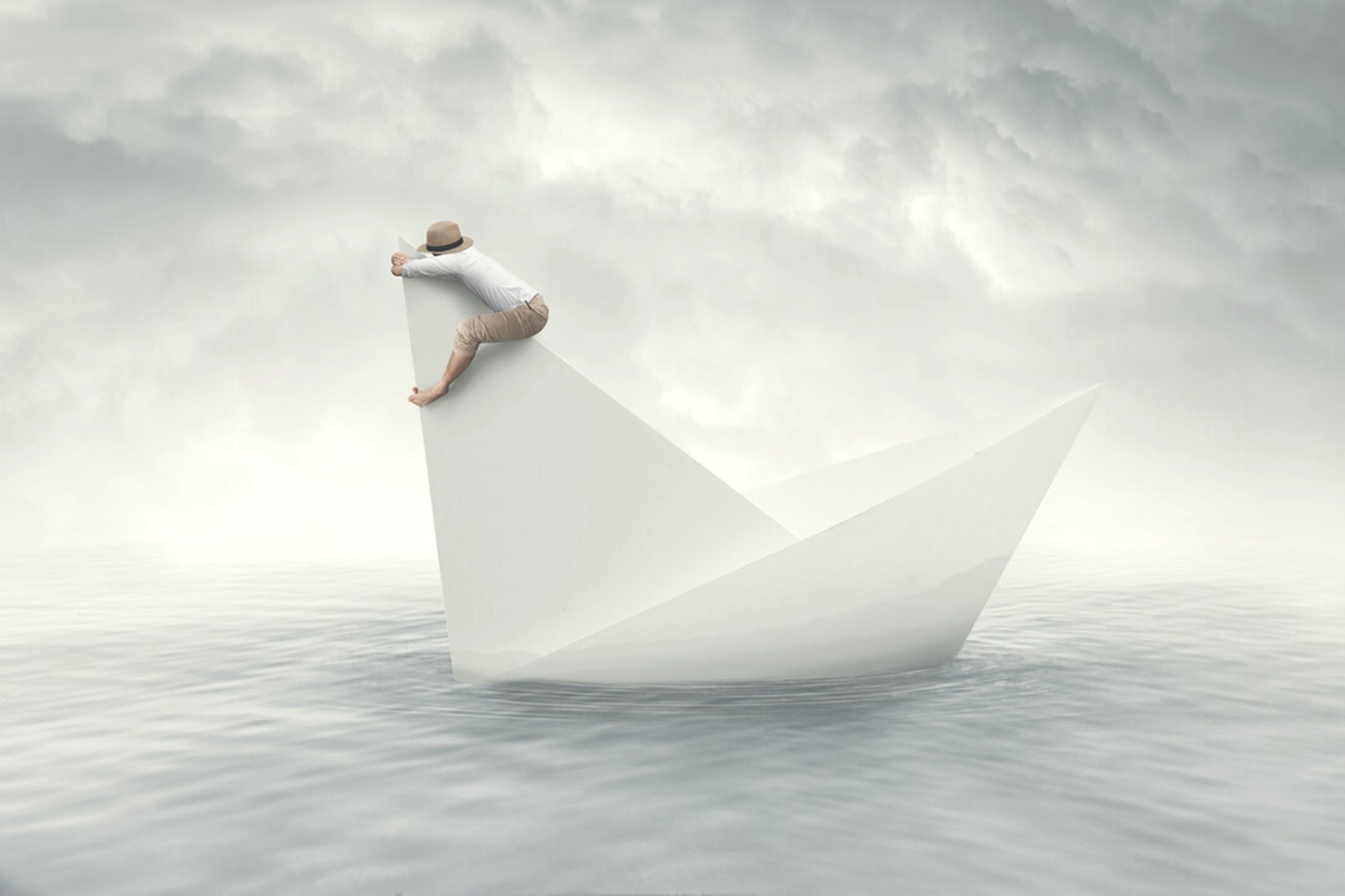 Every organization - and, yes, I mean ALL – is subject to Death Valleys.

Just like death is the one certainty in our worldly lives, organizations also come to being, develop and, finally, die. The better part a premature death. A small minority over periods that even exceed generations of human lives. Even those that seem to be eternal often reach such level thank the longevity of their brands and products, but not necessarily for the original organism that truly manages to weather all storms for decades on end.

Let’s imagine an organization that managed enough traction and consistency to achieve a certain relevant level of value generation over subsequent periods. Such organization, along its growth path, was capable of organizing its operational processes, management systems, information systems, value chains and people. Over subsequent cycles, its organizational system was strengthened and refined, even becoming a competitive advantage just for its execution capacity.

Every living organism – if companies may also be so considered – seeks certain stability to survive. Get used to and control the habitat. Secure a position in the value chain. Strive to produce offspring raised in its bosom. Safeguard its capabilities. Boost its vital energy. These are typical behaviors in Nature, also found in Organizations. It is true there is tension between stability and development; a tension that is underlying to the condition of being a living organism striving to balance survival and evolution.

As such, all companies evolve as living organisms, while preserving and prizing the stability of their organizational systems. Nonetheless, not always does this timing respect the internal will, and there may be ruptures just when the speed and intensity of external transformations outstrip the processing capacity of the internal organism.

Death Valleys appear exactly in this dramatic dynamics. The organization’s core competency already starts indicating a loss of tenacity to create value, while new value-generation vectors still have not presented themselves with more relevance. The result is a vacuum – or rather a wedge, to better articulate it – between the decline of the core competency and the late (perhaps, unfeasible) rise of new relevant competencies. The death valley brings to the surface the full drama of the living organism in search of its survival as it loses energy (i.e., cash) from its core competency while it allocates even more (i.e., innovation) in building something new.

Then and there, the organization prizes two inexorable financial fundamentals – especially during deep crises in the Death Valley: Cash is King underscores the importance of liquidity as a critical condition for survival during the erosion of the core competency combined with cash consumption in new projects, and No Free Lunch highlights the appetite for risk required to invest in new organizational development agendas, some of them posing very difficult choices in face of the beliefs, values and dogmas already established in the organization over many periods of bonanza.

Given so many known episodes of organizations that succumbed before death valleys, it is somewhat amazing to see the inability or carelessness many companies still have dealing with their own challenges to strengthen the current core competencies’ capacity to generate value, as well as the emergence of new value levers.

I highlight five key aspects I usually list as variables that explain companies’ plunge into wide and deep death valleys. Metaphor "Paper ocean liners" concerns these inertial phenomena, highlighting no company would be immune to death valleys, but could surely make them narrower and shallower.

1. Myopia. That simple: senior leaderships do not see movements with the clarity and anticipation required to organize with excellence. Understanding the structuring phenomena that really alter prices, far beyond conjunctural fluctuations, is not something trivial. Mostly in the current modus operandi of reflexive loss of space to long-term agendas on behalf of short-term deliverables.

2. Arrogance. From the height of haughtiness, things always appear small and harmless. Many senior leaderships – including shareholders – simply neglect some phenomena, relying on historical competitive advantages or trusting their economic capabilities to react quickly at the right time.

3. Agency Conflicts. Never-ending dilemmas amongst shareholders and executives intensify in the face of tense moments. Executives driven by incentives and perspectives – even if with certain long-term alignment – never fully converge with shareholders’ interests, simply for the differences in timing of their relationships with the organization. As such, executives might not focus on the required agendas because they do not benefit from their results in the timeline in question.

4. Silos. Nearly inevitable in large- and mid-sized organizations, silos are harmless if they only refer to the daily dealings of people who interact mostly with one another within a larger organism. The ominous impact of silos manifests itself in the conflicts – oftentimes taking place backstage – between structures that undermine the agendas required for the company’s fast evolution, even on the verge of crises.

5. Execution Flaws. It is a fact that the transition from the dimension of ideas to the field of actions is an abyss. Well-meaning and prepared teams are not immune to execution flaws. Especially under pressure for consistent results within exiguous terms with scarce resources, execution flaws become more frequent, undermining the capacity to react – both for the waste of resources and for the loss of morale.