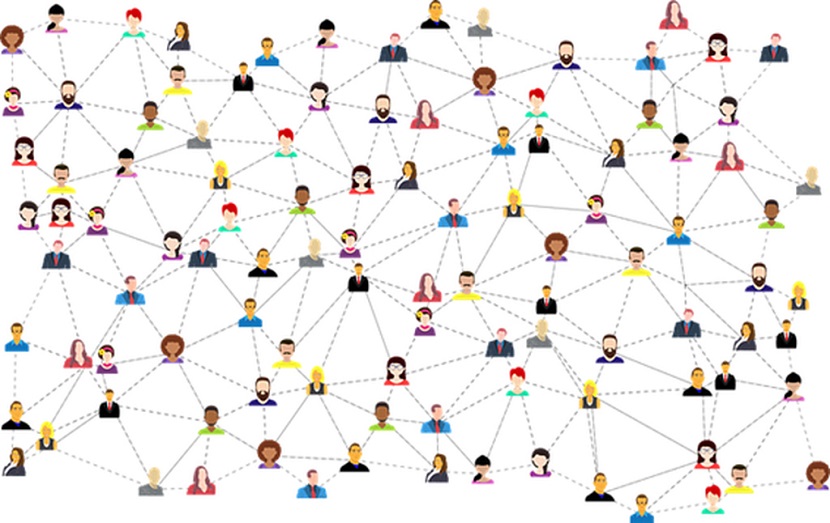 Fact: The use of social application became ubiquitous in the urban quotidian of the 21st century.

Reflection: Is such ubiquity of social applications really efficient?

Travelling in the French capital, in the Catalan region and in the Swiss cantons, I imagined myself in one of those charming Cafés, at the end of a raining afternoon, talking with Pareto, Walras and Pigou about the social application impact under the perspectives of their theorems about efficiency, general balance and externalities – three primordial concepts in the classic economy.

A youth dream! After all, Vilfredo Pareto, Léon Walras and Arthur Pigou were prominent economists born in the middle of the 19th century. They had lived the golden years of the end of the 1800s, testifying the enormous impact of the free capitalist initiative in the European society and, with their texts, had delineated the foundation of the economic thought to future generations, including mine.

The talking initiates with a brief summary on how these classic economic foundations are presented and related to each other.

“_ The Pareto’s efficiency is related to the specific context of resources allocation that makes impossible any improvement in the situation of an agent without worsening the situation of other economic agent. An economy becomes efficient just when no additional exchange is necessary among the satisfied agents already pleased with their choices and when the production possibilities have been already optimized by the available technology.”

Aware of the technicality of the comment, I try to summarize in few lines in a general way: “_ The Pareto’s efficiency, therefore, means that no one can improve his own choices without provoke a negative impact on the choices of the other participants in the market.”.

“_ The general balance assures the existence of a set of prices that makes possible the equality between supply and demand for all the goods in one determined market. In theory, the commissaire-priseur (auctioneer) announces the prix crié au hasard (auction price), he receives the supply and demand plans and assures that no exchange occurs before all the balance prices have been defined in a process called tâtonnement (trial and error). With total symmetry of information and absence of transaction costs, the general price of balance for each good is defined when there is no surplus of demand or supply”.

Again, aware of the risk of being judged as an arrogant, I insist on summarizing the concept in colloquial terms: “_ general balance refers to the set of prices freely defined in such a way that all demand is satisfied and all supply fully accomplished.” Walras, for my relief, lightly waves in approval.

And, then, Pigou complements the initial view on the economic instruments:

“_externalities are collateral effects – positive or negative – caused by decisions about third parties that are neither involved in the process, nor considered by the decisive agents. Negative externalities cause involuntary damages to third parties, without the responsible agents for such impacts receiving any onus or penalty. It is natural that externalities never result in great social contexts, as they arise from imperfections in property rights, ignored in the decisive process, creating politic or ethical dilemma. The solution, sometimes, is to impose a tax on the responsible persons for the generation of externality.”

There is a certain embarrassing silence when I questioned about the use of these concepts in the evaluation of the use of P2P (peer-to-peer) social application and its impacts on the local communities. I perceived, timely, that, living until the first half of the 20th century, Pareto, Walras and Pigou never would imagine such possibility.

I explain in few words: “P2P transport and lodging social applications facilitate the meeting between supply and demand. Transport application allows a person to access available drivers in a certain ray of distance, with a cost generally lower than the traditional taxis. Lodging application allows a person to access available rooms in a desired region, generally with a lower cost than the one charged by traditional hotels. Both of them have facility in using ways of payment and immediate possibility to evaluate the quality of the service. Simple as it seems to be”.

Pareto, Walras and Pigou felt, at last, comfortable to reflect on their economic theories, celebrating the marvelous technology of future times.