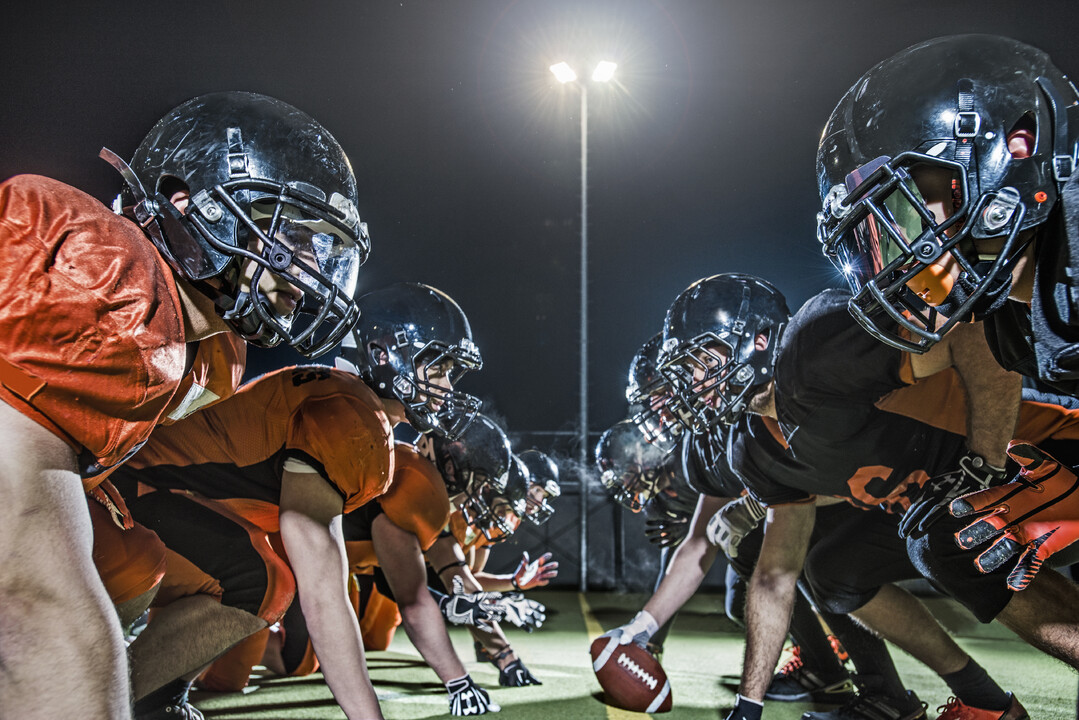 The dilemma is clear and dense: the social group that initiated the formation of the culture will not be able to advance alone, being necessary to manage the entrance of new employees and the exit of some of the founder members. The physical time here is not so important. The process of incorporating the new employees is fundamental and it occurs by means of the combination of learning, socialization, and preservation.

Particularly, there is a management question to be decided by the group. After all, how are the social standards defined by a generation transmitted and preserved? No culture interested in its continuity can neglect such effort.

It is naive to assume, as a nonsense, that a social group could manage to recruit new employees lined up with the original standards, even because such standards are, for definition, changeable depending essentially on the social interactions. Nor is reasonable to assume that the new employees pass by mental programmings that aim to adequate their values, beliefs, thoughts, and behaviors. Finally, beyond a foolish universe, companies do not recruit newborn baby to be bred in their departments by diligent veteran managers.

New employees always mean potential of cultural change. They can question consolidated basic purposes , they can ignore sacred social conventions, they can disdain ritual and authority symbols, they can fail in learning. Employees also bring their proper value references and beliefs, they believe in their own vision of world, they are intrinsically marked by their individual experiences in other social groups.

At last, new employees can be a great problem to the perfect traditional social order.

Veteran members need to dedicate effort to assure that new employees do not disturb the effective social order, do not cause unbalance in the social relations web, do not question the modus operandi in placement.

Such social dynamics can be analyzed in three perspectives: functionary, hierarchic and inclusive. The first is related to the activities to be executed. The second refers to the distribution of responsibilities and authorities. The third refers to the collective perception of the individuals in relation to the effective social standards, defining the general level of acceptance or rejection.

The socialization process takes care exactly of this framing of the new employees in the organizational scenario in the functional, hierarchic, and inclusive dimensions. The results of this new interactive process will be decisive for the new routes of the organizational culture development of this group, also shaping the nature of the affection and rational bonds between the individuals and the organization.

Although the socialization process has as primordial objective the preservation of the cultural status quo forged by their veteran members, it is total possible that such process does not have predictable and uniforms effects. Individuals answer in different ways to the stimulation and the proper combination of the socialization tactics can result in, at least, three scenarios typically observed in cultures:

Custodian orientation of the norms and learned purposes with integral preservation of the traditional modus operandi.

Controlled creativity for preservation of the core aspects of the norms and purposes, with freedom of innovation in the related peripheral aspects to the execution of operational activities and accomplishment of new projects.

Rebellion against the norms and purposes received with a rejection sensation by the intruder who, in case this remains, starts to operate with sabotages.

Even after having won the typical functional and hierarchic borders of the socialization processes, the new employees remain at the edge of the central nucleus of the organizational life by a relevant time for some reasons. They do not enjoy the full confidence of the veteran members yet. They had not demonstrated full domain of the levels of affection, cynicism, tenacity, and articulation demanded by the veterans yet. To all effect, they keep being treated as foreign, strange in the nest.

Typically, the new employees need to be exhaustively tested in all ways of their real values, norms, and thoughts before being accepted as members of the group, when they will have access to the organizational secrets, will be able to distinguish the generic rhetoric used by outsiders from the operational rhetoric used internally, and finally, will have learned and absorbed the social standards valued by the group.

Thus - as an outsider received by a secular tribe - in case that things go well, making the acceptance condition marginal and controlled, the new employee will gradually gain more space in the activities of the group and, throughout the time, he will be able to have his voice heard and thus becomes a more valuable member, when he will be considered an insider or “one of us”, and will receive all the privileges and acknowledgement that such inclusion means in the social context of the group.

Accepted as member of the group, the new employee influences and is influenced at the same time. Depending on his position in the functional and hierarchic borders, the conquest of the inclusive borders means that he will not be perceived as an outsider anymore. Thus, he will start to be accessed to support in problems experienced by other veteran members, he will be confident and close to some prominent members of the group, he will also become a guard of the social standards valued by all.

Daniel Augusto Motta is Managing Partner and CEO of the BMI Blue Management Institute. Doctor in Economy by USP, Master’s in economy by FGV-EAESP and Bachelor’s in Economy by USP. He is Alumni OPM Harvard Business School. He also acts as Managing Partner of the corporate venture capital WhiteFox headquartered in San Francisco and as Senior Tupinambá Maverick in the content tech Bossa.etc. He also acts as Managing of Strategical Planning of the UNIBES and Member of the Deliberative Board of MASP. He is Founder Member of the Brazilian Society of Finances. He was Professor in the MBAs of the Dom Cabral Foundation, Insper, FGV, ESPM and PUC-SP. He is the author of diverse articles published by Valor Econômico, EXAME, VocêSA and Folha de São Paulo, and he had also published three articles by Harvard Business Review Brazil. He is the author of A Liderança Essencial and Anthesis (March 2019).