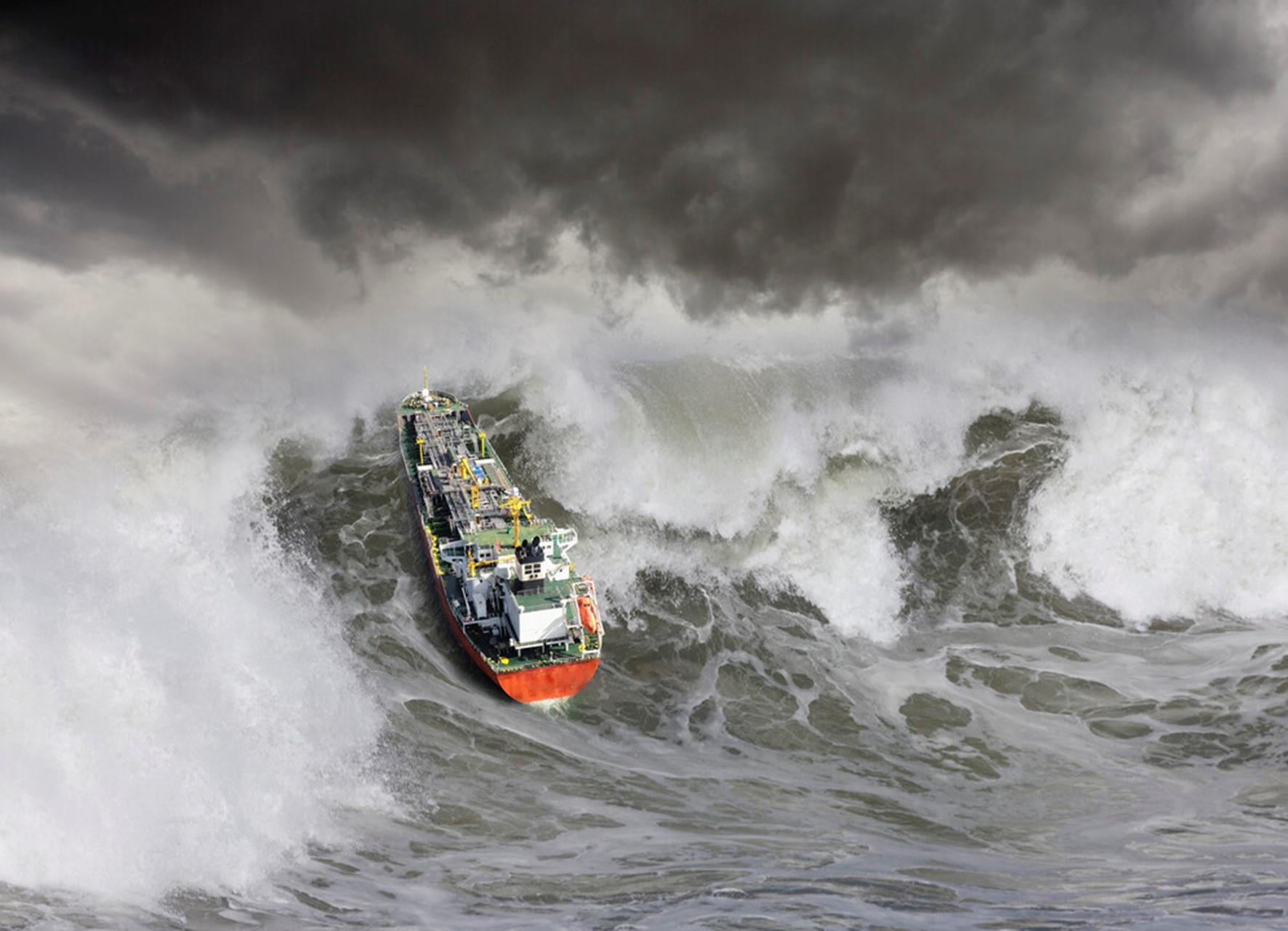 Popular wisdom always says after a storm comes a calm, but that there is a calm before the storm. And it is so. When everything is calmer, we fret about crises that might eventually surprise us anytime. When it is all stormy, we resiliently dream of better times.

Cycles are part of life. At times we are in booming cycles, other times in shrinking cycles. There are, of course, objective reasons to this cyclic dynamics in markets.

Cycles of abundance create bottlenecks in infrastructure and resources, inflate prices, fund more vulnerable ventures, appreciate assets in general and, for all of that, at some point they will compromise the return on the employed capital, overturning investors’ expectations, as well as other stakeholders’. Cycles of scarcity depreciate valuable assets, produce idleness of scarce resources, foster innovation, weed out more vulnerable competitors and, as such, create opportunities to allocate capital in new projects with excellent perspectives of risk-adjusted return. And so go capital markets; as so goes Humanity as well.

Yes. Humanity also evolves in spirals. It moves ahead without shame, dogmas or taboos, even if experiencing ups and downs along the process. Judging human evolution as good or bad is nothing but an individual viewpoint. The evolutionary process is intrinsic to all living organisms; adaptative in its essence, systemic in its dynamics.

Many seek to adapt along the cyclic peaks and valleys. Some faster and more effectively, others clumsily, some others stiffly. It is important to understand the effort of the movement. After all, living organisms long for stability and development compatible with their capabilities and aspirations. Not always will the dynamic external environment wait for us and please us with its transformative drives. And we tow along.

These days, we are in the face of a systemic acceleration of everything. Never before had things advanced so deeply in such short times. The technology that empowers us and delights us is also the technology that blinds us, distracts us, shakes us. In any case, technological evolution is inexorable and exponential.

And I use the binomial inexorable and exponential not to be faddish, but to be realistic. Indeed. The several technologies are in full and fast development, fragmented in multiple initiatives, and that has altered the order of things as we know them.

All are facing stormy seas exactly for the departure from the technological paradigms from already-intelligible and coordinated contexts. The technological curves already move at higher degrees than others’ capacity to keep up with their leaps and bounds, and with an even sharper incline just to intensify movements.

Individuals and companies organize to follow the signs of the new times, with their compasses, astrolabes and spyglasses. Individuals are quicker to incorporate the new in their daily life – obviously, here I do not refer to all individuals, but rather primarily to those passionate about novelties (the so-called early adopters), until the new paradigms become usual for the large individual masses.

Companies try to keep up with the movements, with greater limitations. Not only internal limitations in their own idiosyncrasies and choices, but also limitations enforced by the legal and institutional frameworks required by the Government.

Governments are, invariably, lethargic by definition.

This is a representation of the Temporal Evolution Curve of Innovations. Technology progressing steeply, individuals excited about the innovations in their lives, companies organizing their transformation processes, governments awaiting the civil society to request amendments to the frameworks that outline the rules of the game.

Nonetheless, fast Technologies with slow Governments produce a dramatic innovation hiatus for all involved in the race for innovation. After all, a new paradigm presents itself with traction, despite the rules in force known by all. Who would dare?

And here is just the climax of the stormy seas we all sail. Such hiatus is associated to the risk premium. Indeed. We call risk premium the increase in the risk/return ratio for capital investments in unknown situations, in contrast to more stable risk/return standards in already-mature contexts. As such, the risk premium becomes very appealing to companies willing to make daring choices, despite the rules designed by the Government.

Incumbent companies, nonetheless, exactly for the need to protect their competitive positions, are a lot more conservative in the face of new technological paradigms associated to higher risk premiums. This opens up spaces and flanks to rival companies willing to face the danger head on, usually funded by risk capitalists only interested in those momentary return asymmetries.

"The sea... when a fisherman leaves, he never knows if he will return, nor does he know if he will stay

How many people have lost their husbands, their children, in the waves of the sea." Dorival Caymmi (free translation)