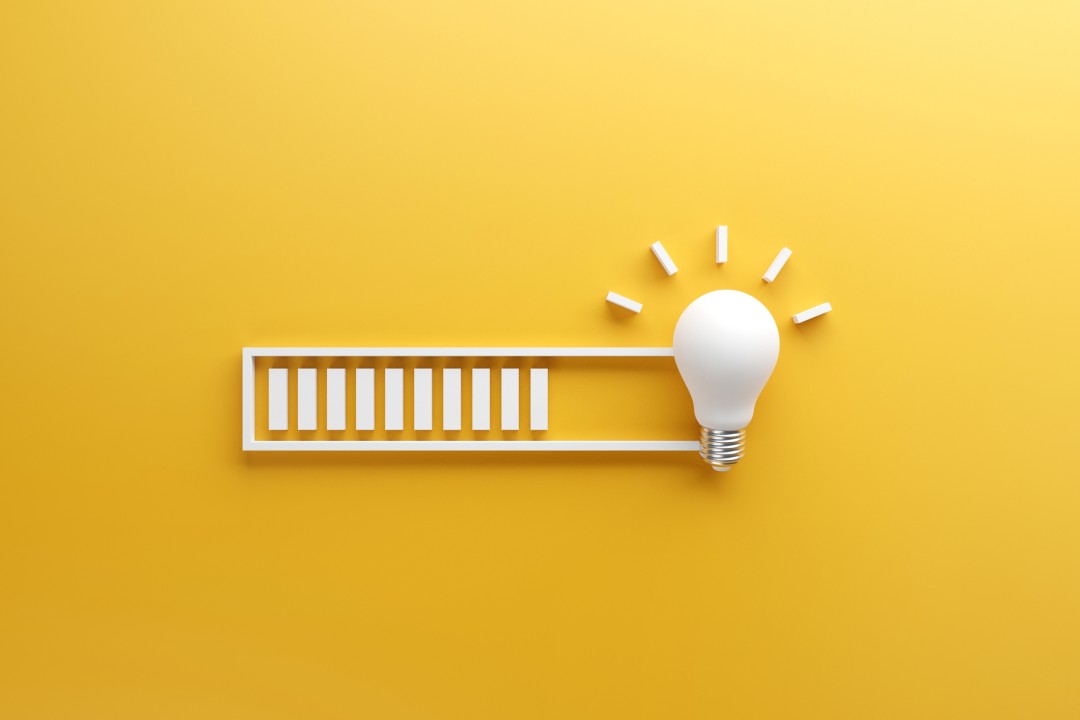 Far from being something new, close to being an unanimity. The recurrent consumption of subscription content has spread everywhere – from music to yoga, from cinema to nutrition. A better part of our content consumption today is shifting to content platforms, emptying time grids of traditional free-to-air TV broadcasters, movie theaters, the traditional retail. In addition to subscription-based platforms, social media have become mainstream in the media universe, transforming billions of people in content producers, viewers and, of course, the target audience for the new way of selling things and ideas. We have become hunter and prey at once.

Smart TV has replaced its previous analog version right when it found itself at the pace of history. At least for the time being, the electronic black box still occupies a prominent spot in most families’ living rooms, albeit now it has become a mere portal to an infinite digital universe to be consumed on demand, leaving aside the old electromagnetic waves and ancient coaxial cables. The entertainment that travels frenetically along the never-ending optical fibers can now be increasingly accessed by mobile devices, in future by virtual reality devices – maybe soon, after all, the television set will be a completely obsolete concept, dematerializing as it has already happened to radio sets and phonographs. But the content, not... it will always go on evolving (which does not necessarily imply in quality).

Streaming offers proliferate throughout the world in the democratization waves of access to content. All has uncomplicated: production, distribution, consumption, monetization. As also has all granulated: time and density have been given new meanings, and today are forming increasingly shorter and shallower consumable binomials. And all that has reorganized in new oligopolies: the former television titans have been overshadowed by the new technology giants in a new economic order that reminds us greatly of the olden days – i.e., the control of many by few. Indeed, for some time now we have abandoned the naïve perception of the altruistic purism of the new Silicon establishment. After all, we have understood, too late, that the proliferation of free and convenient platforms created a broad network effect, in which powerful algorithms would keep us connected, engaged and... consuming, to delight the controlling shareholders of the new digital empires. It is curious to notice the new Silicon titans have surpassed even the oil and steel barons, an unseen feat never dreamed by the former traditional media moguls.

The business logics of the streaming universe subverts and strengthens the classical logics of scalable business. In the traditional dynamics, capital concentrates in strategic assets (such as manufacturing facilities, distribution centers, supply chains and, of course, the development of products and brands with protected intellectual properties), in which economies of scale come exactly from the capacity to sell products massively in the target segments, resulting in high repeat purchase rates over time for the loyalty to the best-selling brands.

In the digital dynamics, capital concentrates on acquiring a client base and making customers loyal, around asset-light platforms where capital investment is done on stages in digital architectures built around microservices, in very interactive fashion, from instant client feedback. The exponential scalability is thus associated to the growth of the base of subscribing clients, with practically negligible marginal costs. Terms such as CAC (Client Acquisition Cost), UCV (Unique Client Vision), LTV (customer Lifetime Value), Churn (Customer Attrition Rate) and NLP (Natural Language Processing) dominate the current agenda of corporate boards. In the near future, it will be very possible that digital monopolies are regulated as public utilities (energy and gas, for instance) right for their capacity to extract maximum value from masses of loyal consumers who do not find other alternatives to access their services and products (imagine, for an instant, a world where you could not access any platform controlled by Google, Apple, Facebook, Microsoft and Amazon... and then you will be able to estimate the size of the market power held by these dominant players).

The intrinsic value proposition in the streaming expression is completely aligned with the liquid world that dominates our contemporary references. (Almost) everything can be transformed in SaaS (Software as a Service), creating logics for the consumption of on-demand microservices that integrate different aspects of our lives. Consuming entertainment through streaming has resulted, for instance, in the implosion of the media value chain, in which even the traditional Disney has only survived thank its timely acquisition of ESPN (then controlled by Capital Cities/ABC) – something that afforded it a recurring cashflow base to selectively acquire Marvel, Pixar, Lucas Film and, more recently, 21st Century Fox itself – in addition to financial ballast to launch its own Disney+ streaming service.

The implications are broad and varied: from the economic logics of the investment in real estate associated to regional and urban movie theaters, to the remuneration on the venture capital used in cinematographic and television production itself. The same logics of infinite-shelf in the global marketplaces (Amazon and Alibaba, as hard-to-surpass benchmarks) and infinite content in social media (Instagram and TikTok, as momentary leaders) currently reigns supreme in streaming services (Spotify and Netflix, as undisputable benchmarks) – ever more contents available in multiple formats, duly catalogued and mapped in intelligent algorithmic recommendations and cross-aggregations, capable of suggesting the most engaging offers.

Indeed, the democratization of access to endless content is unquestionable, the large-scale freedom of expression is also irrefutable. Nonetheless, the economic rationale is not that far from the classic principles of the economic return on the invested capital. It is true the product-push operational approach is being defeated by the client-pull approach, the big-strike investment diluted by the fast & lean philosophy, the competitive emphasis at the release of blockbusters is transforming toward the fluid DevSecOps development model, the full-enterprise business model is ending in favor of dynamic hubs. But the implacable rationale of retorn on invested capital is implicit even in the cash-burn models that have commanded such great attention from investors and consumers – only that the volatility and multiplicity have increased.

And what does that mean in the context of organizations?

Organizational systems mirror computing systems a lot more than we imagine. The saga of monoliths turning into biomes has been happening on both planes, where the computing system directs the organizational. From the design of structures and management models to work processes, naturally influencing the core competencies and companies’ cultural traits. Everything is turning into streaming, even in the work sphere - the work streaming. Yes! From fluid and dynamic work journeys, liquid structures in cells, professionals allocated to multidisciplinary teams, increasingly intangible products and services.

What will the future of organizations be, along with their cultures, their leaderships?

This is the triad of essential questions for the coming times.