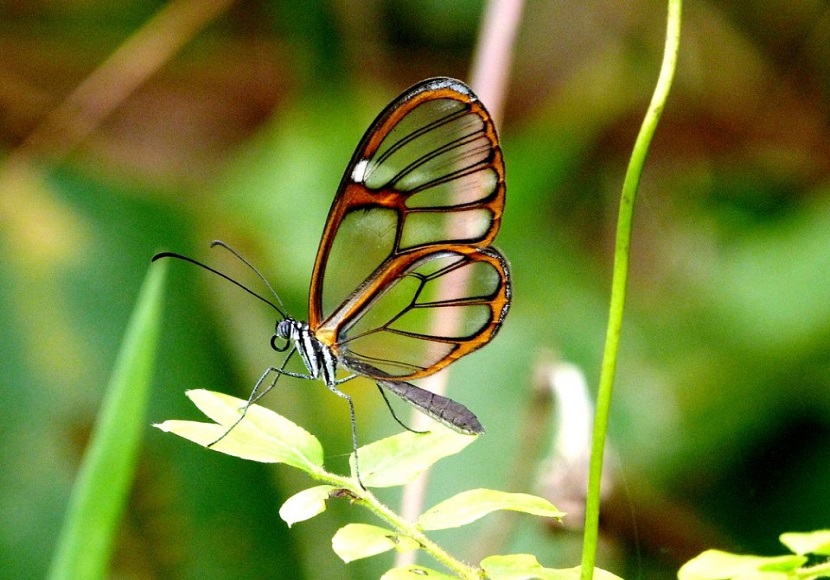 Subcultures do not need to be a problem for the preservation of the social patterns that comprehend values, beliefs and general assumed standards in the company. “The unique” culture can still coexist with subcultures of the most diverse types, in case that it is possible to the main leaders group act in the field of organizational powers, neutralizing the segregation handspikes and potentizing the points of connection with the main cultural attributes promoted by the narrative that supports the sociopolitical-semiotic process.

Culture is a process of social interaction. The interaction demands coexistence and socialization tactics. Without coexistence, the subcultures flourish without control. Without adequate socialization, veterans and beginners shape social standards as they learn the best way to deal with external problems, with internal cohesion and, in this new context, with articulations in the fields of power of other subcultures.

Culture is a mechanism of social control, and must be used as such by leaderships.

In a great longevous company, for example, general values, assumed beliefs and purposes are certainly presented as “wide and steady frames” of the social microcosmic contexts experienced by different departments, regions and segments.

In this sense, subcultures are, in its functional manifestations, like epiphyte plants - such as bromeliads or orchid - that use great trees as mere support to get more light, humidity and nutrition, without compromising the nutrients or water of their hosts.

It is natural to assume that, in its dysfunction manifestations, the subcultures can be changed into true parasites, as the Tripodanthus parasite or the frightful Ficus clusifolia, attacking the primitive cultures in its segregating impetus. In this case, as it is natural of the social interactive process, there will be again a dispute between leaders by the narrative established or by the challenger, in a strong dispute of power.

Consolidated victorious cultures are used to win such conflicts, both for the cognitive-affective memory and for the uses and already rooted customs as automatic pilot, and also for the control of financial resources or the simple possibility of exchange the main leaderships by the new integrated allies to its cause. On the other side, emergent subcultures can be fortified exactly for the control of significant part of the cash flow and results of the whole company, by the domain of a new technology considered critical for the future survival of all or for the co-optation of the relevant members in the Advisory Board of the company.

In any case, in their interest in preserving the developed culture, it will be up to the main leaderships to keep awareness on these formation processes of subcultures, in order to act in the necessary process of socialization to modeling their social standards and control their practical impacts.