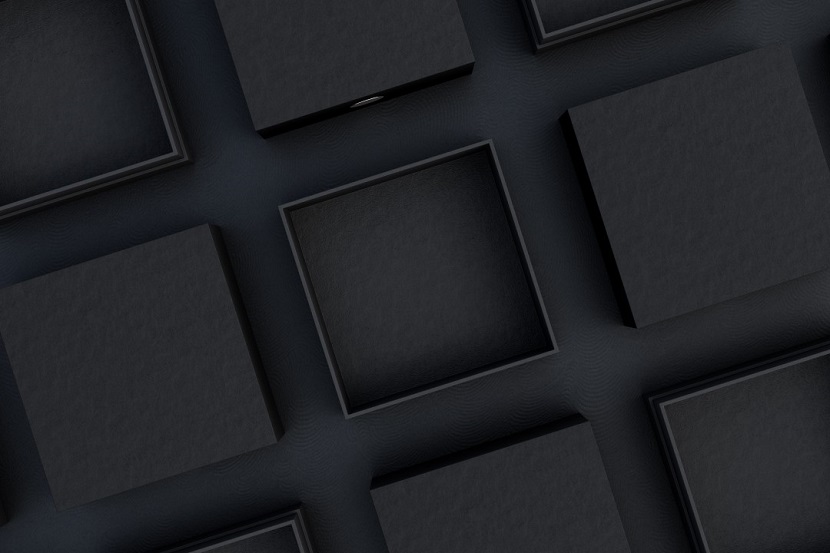 The autism spectrum disorder is a rare neurological illness that compromises the capacity of communication and social interaction of the individuals. Brought to the collective environment, the social autism can be described as the low capacity to understand and interact of the social organism with its external environment.

The social organism experiences a duality intrinsic in its existence. On one hand, the group effort in ensuring stability in favor of the integrity around something shared. On the other hand, the necessity of continuing changes in favor of the adaptability to the external dynamics context. It is not trivial the fragile and tense balance between these two movements.

It seems a common place to evidence that the external environment moves itself in spite of the wills of the internal organism. Although influent in the competitive dynamics, even an organization with excellent market share is incapable of foreseeing, molding and controlling the invisible force of the hand of the market, even more in an increasingly scale globally integrated.

The historical challenge of all internal organisms (in the limit, until a cell in any living being) has been and will always be adapted itself to the external environment in which it is inserted, without losing vital integrity. Also a social organization experiences this same dynamics: adaptability with cohesion. However, adaptability and cohesion are essentially divergent forces.

The organization strength in the long term seems to be exactly in this balance of forces. But it is not about an automatic group process. On the contrary, the social interaction stimulates the convergence of paradigms, norms and beliefs, being little tolerant with the diversity that always insists on questioning the status quo in the consolidation process. The beginning impulse of the brave entrepreneur converges, little by little, after the most exciting moments of comings and goings in the growth track, to the unshakeable sobriety of the tacit consensus throughout the group path. Survive with spotlight only the ones that are prepared to social conformity considered the integrative force of the social body integrity existing there. The rebels without cause are expelled, as they insist only on questioning and defying, causing riots and noises in a context that searches for predicable stability.

The internal organization starts to be a closed system in itself. Its dynamics power, its social efforts of production and its social interactions already consume much energy of the group members. Gradually, the external environment signals start being increasingly diffuses inside of this box of resonance that echoes preferentially in the corporative memes. The process of corporative autism is worsened when the capacities to understand and interact with the environment are reduced. The company starts to exclusively experience a parallel reality around its own idiosyncrasies and articulations. It becomes impermeable to the external movements, in the limit, walking in the direction of self-destruction…

This is not new in the trajectory of the organizations and the civilizations. Great empires had succumbed, powerful conglomerates had disappeared, and fearless monopolies had ostracized exactly for the loss of tuning between the internal context and the external dynamics.

The digital revolution of the beginning of this Century does not surprise in the way, but in the speed.

What the digital paradigm brings as imperative is exactly the agility of the internal organism in adapting itself to the external context even more erratic, volatile, unexpected and implacable.

It remains then the crucial question: how can a closed system of a company be opened?

This is the most strategical duality of the XXI Century.