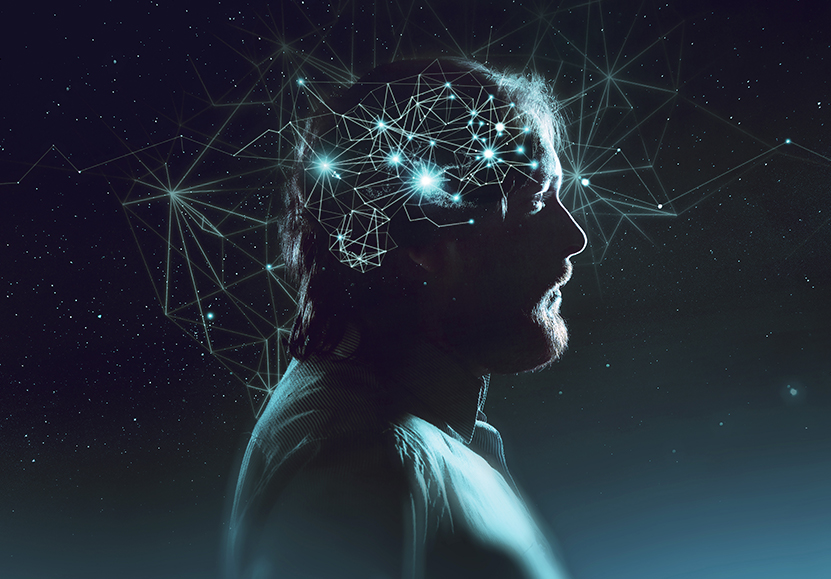 The XX Century has watched the entire production and services processes to be completely transformed by new technologies and ways of doing what has always been done! In all the continents and almost all cultures, the humanity has also started making things that has never made before, and in some contexts this transformation seems to reach what we have only fancied for more than 50 years. The scientific and technological advances have brought irreversible changes in the way not only as we produce things or offer services, but in the way we access new knowledge and information, we choose what to dress and buy, we have relationship with others, we move. Not even choosing a partner resisted the transformations of the last century.

Since then, the changes in all scopes have been gaining speed and the equipment, methodologies, as well as information and knowledge, nowadays, can become obsolete in record time. Any person, company or institution that desires to follow this new rhythm must remain in constant search for innovation in processes and attentive to people and their necessities and desires that modify almost daily.

The innovation becomes a competitive differential in the list of necessities of any company and starts to be part not only in the way we produce things, but also how teams, processes, resources, space and time are managed. Innovation requires the capacity to rethink our tasks, to analyze current actions by another angle, abandon the known and venture to create the new, dedicating ourselves to the creative process.

The author Ned Herrmann (The creative brain, 1991), one of the first scholars to propose a model of the functioning of the brain in the the creative processes said: “In companies of the future, new leaders will not be masters, but maestros; The task of leading will be to anticipate signals of coming changes, inspire creativity and get best ideas from everybody”.

The more widely accepted definition of the creativity concept describes it as: “the production of something as new as useful” 1. Creative people are brave, since, as everyone knows, innovation is a risky process. But, in fact, why are some people so surprisingly creative? Why to others is the creative process so laborious? What does happen in our mind and, more directly, in our brain during the creative process?

During so much time it has been defended the idea that analytical, practical and logical processes were attributions of the left brain hemisphere, while to the right hemisphere were attributed the functions related to passion and affection, poetical processes and creativity.

However, recent studies have demonstrated that creativity is not related to only one region of the brain and it could not be attributed to an exclusively hemisphere. In fact, complex tasks as the creative process and many others are possible thanks to the connection between different brain areas and many times this connection in between areas of different hemispheres. Duke University researchers have found important correlation between the number of Interhemispheric connections and the creative abilities of the studied subjects that is: those that better played tasks involving creative processes have significantly higher number of connections between the two hemispheres. Another relevant aspect is related to the fact that, depending on what is intended to create, different neuronal network will be enlisted, adding aspects of specialization to the execution of this task.

Three great principal networks would be closely related to the creative processes: the first one of them is the “Executive Attention Network”. This network functions especially in tasks that require focus of attention, when we are making a complex reading or when we need to concentrate in the resolution of a problem. Besides, it connects mainly the prefrontal cortex and posterior parietal regions.

In this sense, this network would be related to the conscious control and critic on the actions, to the inhibition of distratores, the rigid maintenance of focus. Moreover, the structures of the prefrontal cortex are also involved in the control on the impulses and monitoring of the human behavior, in a way to guarantee the fulfilment of the desired goals with that action, as well as the social adequacy of this behavior.

The second great network is called “Imagination Network” and involves medial (internal) areas of the prefrontal and temporal cortex in communication with diverse medial and lateral regions (external) of the parietal cortex. These structures are activated mainly when we remember past events, when we search to understand different perspectives of a current situation, when we plan the future or when we try to deduce what the other is thinking, task also involved in abilities of social relationship.

The “Salience Network” consists of the anterior cingulate dorsal cortex and the anterior insula area, fundamental areas for the flexibility of driving different cerebral structures and exchange of functions among them, as well as for the processing of external events to the individual, that is, the captation of what is happening surrounding it. For this reason, this “salience” circuit is responsible for monitoring the flow of conscious processes delegating to the responsible areas the execution of the task demanded at that moment.

A recent study of meta-analysis has compiled more than a hundred articles that deal with the neuroscience of creativity, including studies that have correlated results with the Functional Magnetic Resonance and other image exams, beyond works that have studied patients who suffered cerebral injuries and had their creative capacity modified.

This revision of literature suggested that when we desire opening ourselves to the associations of ideas, allowing that our mind travels for new and unexplored environments, to imagine new possibilities, it becomes necessary the partial reduction of the activity of responsible brain regions for the control and critical judgment of our thoughts and behaviors. This is when the Executive Attention Network gives space so that the Salience and Imagination network would work more freely. In this way, the individual would find conditions to abandon preconceived ideas or rigid and automatic ways of thinking and could have access to thoughts and new ideas, without the censorship or self criticism played by these regions.

On the other hand, still during the creative formularization, these "judgmental" regions must, at some moment, reassume their position in order to evaluate in a critical way the resultant ideas of this first stage, preventing that inadequate or out of the desired purpose actions are taken.

Marina von Zuben is an Associated Consulting at BMI, Candidate for a Doctor's Degree in Psychiatry with emphasis in Neuroscience from the Institute of Psychiatry - HCFMUSP, Master in Psychology, with emphasis in Behavior Neuroscience from the Laboratório de Psicofísica e Eletrofisiologia Visual do Instituto de Psicologia of USP and Graduated in Psychology from PUC of Campinas. Acted as Coordinator of the Neuropsychology Area of the Ambulatório de Psicogeriatria do Laboratório de Neurociências do Instituto de Psiquiatria - HCFMUSP. Currently she is Professor and Supervisor of the Course of Specialization in Neuropsychology with Extension in Cognitive Rehabilitation of the Institute of Psychiatry - HCFMUSP and Professor of the Course of Neuroscience and Applied Psicologia of the Universidade Presbiteriana Mackenzie. She is Proprietor of the Clinica de Neuropsicologia Marina von Zuben.