The Slow Down Puzzle 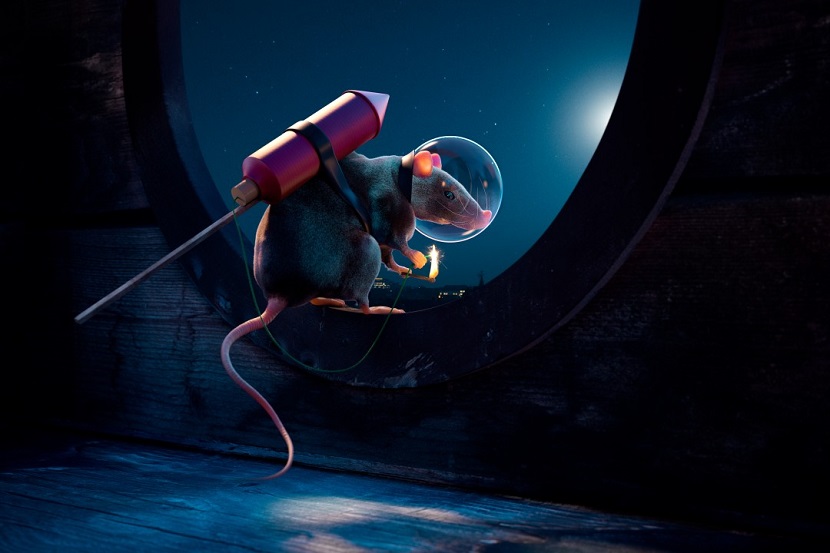 Yes. The Universe is continuously expanding. The human mind, too.

Through cycles of creation and destruction, implosion and cohesion, the Nature also evolves as time goes by. The human society, too.

Some centuries ago, Earth resources seemed infinite given human scope and scale. Not anymore. Abundance paradigm is a lure and exploitation approaches became a threat to human survival in this planet. But we still have the Universe. And that’s the new futuristic dream: conquer stars, planets and asteroids as a hedge plan to an exhausted Earth. Lunatic is now a desired compliment.

Some centuries ago, humanity was on the edge of reaching an unseen industrial productivity. Science and technology had, since, developed exponentially in all possible dimensions of our ordinary life in this planet. Human life became wealthier and smoother, in spite of all problems we had to handle along the way.

As humanity evolved based on high tech, humans lost high touch. Families and communities bonds were dispersed. Tribes and ethnical groups were challenged by global mass media. Spirituality has been declining year over year, losing territory to social media and video games. It might seem dystopian to state that contemporary humans are risking to lose their own humanity by incorporating all sort of high tech devices, sensors and drugs. Cyborgs zombies already live in millions of households all over the planet.

Human minds – despite all beautiful and horrible new ideas that have been shared during the past decades and centuries – didn’t evolve so much compared to our ancestors in Ancient Egypt more than 5,000 years ago. We certainly improved some brain capabilities, but are still roughly the same original Homo sapiens that travelled around the globe. Maybe, in a very short period, we will be able to digitalize our mind and body. But not for a while.

Because human minds weren’t capable of exponentially increase speed and space, they are now suffering from burnout. That’s quite straightforward: we became incapable of processing such amount of complexity and ambiguity. That’s extremely demanding for our mind and body, both permanently turned on by powerful stimulus and news. Our daily context is becoming infinite, impossible, chaotic, dangerous, depressing.

And that’s the slow down puzzle.

Humans are expanding and imploding themselves and their planet, at the same time.

And it is almost impossible to slow down. Social incentives drive us to more, more, more. Our essence as a life being is to never stop evolution, to always move forward. Restrictions should be challenged, obstacles should be destroyed, standards should be ignored.

Organic world cannot be accelerated at the same level reached by digital world. It is simply not possible. And that applied not only to Nature, but also to Human mind. Slow down might be the ultimate dream philosophically shared by most of us. However, reality is quite different to almost everyone. Today, slowing down might be a luxury or an eccentricity.

The Universe Adventure and The Digital Mind will eventually become two incredible business territories to those mavericks in charge of overcome organic boundaries. Meanwhile, slow down is already a profitable business to hundreds of companies and experts behind mental health applications, drugs and services.