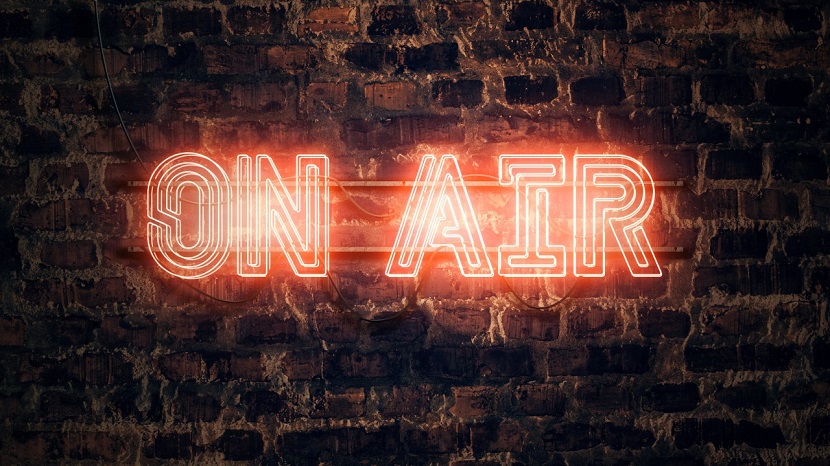 Modern world is weird by design.

The evolution of humankind itself has been weird to its witnesses and protagonists. Almost all revolutions in history brought fresh perspectives after bloody battles. And it is reasonable to state that human evolution has been essentially good, in spite of some terrible events around the globe in different eras.

So, what is weird about our current days?

In my opinion, one of the most intriguing and impressive phenomena is what I am here calling “The Void Voice”.

The Void Voice phenomena refers to the exponential lack of substance of contemporary dialogues about all matters, surfing ephemeral trending topics driven by algorithms.

Suddenly, as social media tools became embedded in our daily lives, each human being became a source of news, sharing dozens of impressions and opinions in minutes. Someone is now expressing strong opinions in a blink of an eye, from genetics to soccer, without even blushing.

Texts are becoming shorter and shorter. First 140 characters at Twitter, then emojis at WhatsApp, then just a few words joining a photo at Instagram, then no words explaining meaningless videos at TikTok. Even Harvard Business Review now offers express summaries for its dense articles and interviews. Meanwhile, booksellers are investing in audio books. Traditional press are still seeking for reinvention in a new world where news are no longer news, journalists are lost in the crowd and opinions are unimpressive.

Contexts are paradoxically more complex and shallow. In the speed of hype, almost no one has time to check sources, search for additional information, confront thesis against antithesis. Everything is fast, instantaneous, ephemeral, irrelevant. At the same time, global connected world is now becoming intrinsically systemic and, hence, complex. Surfing the web requires movement along the waves, not deep diving into the oceans of knowledge.

Maybe complex and shallow are no longer a paradox, but rather symbiotic. Complexity itself can create contexts impossible to be processed by human brains. Shallow can then become warm soft couches in a rainy Sunday morning: too attractive to be ignored.

The Void Voice phenomena has another feature: wild radical wide (!).

Yes! The Void Voice benefits from the comfort zone of being radical about absolutely everything without the social costs associated with those fights and quarrels. Inside the web – sometimes with anonymous profiles or fancy avatars – event the worst coward on Earth can suddenly find the guts to express radical judgements and ruthless attacks, particularly as part of big waves of haters. Wild Radical Wide can perfectly describes the current status of World Wide Web. Nothing can be done and expressed out of the digital court zone of social media prosecutors and judges. Protesting is cult no matter the cause.

The Void Voice is useful only to those seeking for political power and social influence. It is the contemporary expression of illiteracy in 21st Century: people are still being managed as herd. That is something worth to fight against.