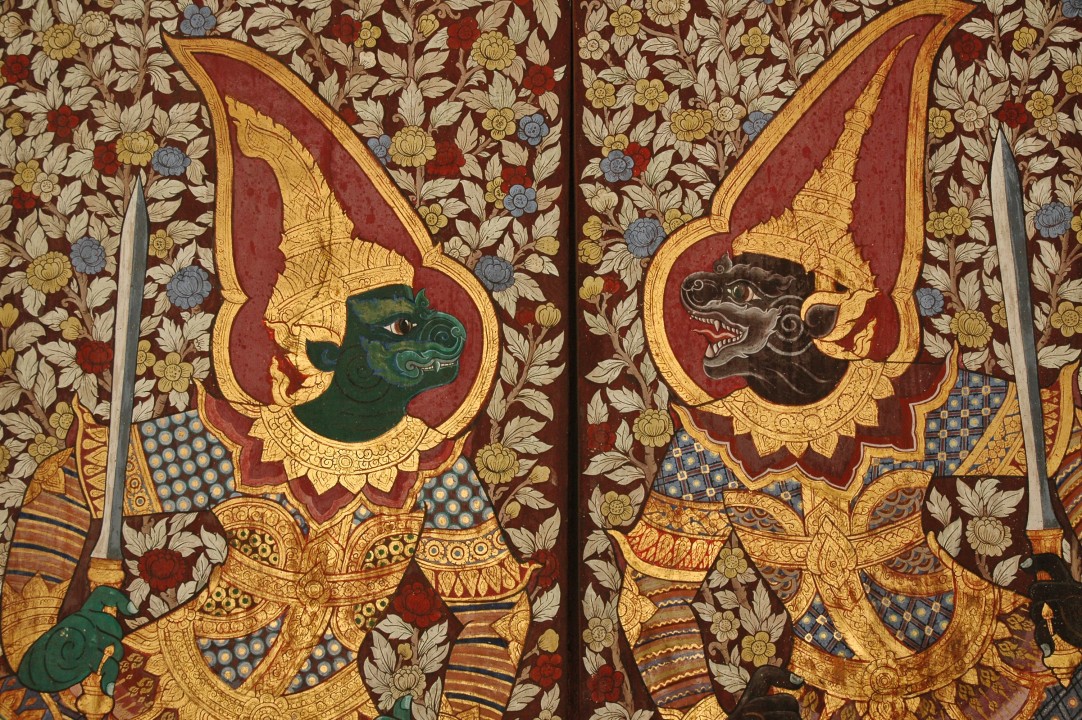 Mergers or acquisitions used to be a cataclysm in development cultures.

Normally idealized by economic reasons - either related to synergies, gains in scales, diversification, access to new technologies, competitive displacement, or access to new markets - mergers or acquisitions imply in high risks to all stakeholders, but mainly to the social group members that, now, need to operate together. A lot of energy may be wasted.

I highlight again that culture is a sociopolitical-semiotic process, built by the social interaction, orchestrated by influent leaderships throughout the time. Group values and norms are transformed gradually in basic believes and purposes transmitted by means of tactics of socialization by the veterans and the inexperienced employees. There is no stability in this dynamic, since the narrative in placement is being defied, contested, and negotiated in frequent power dispute. Nevertheless, in developed and wealthy cultures, such internal disputes are filigrees.

Mergers or acquisitions has a truly impact on social standards learned throughout generations and generations, as each side has its own mental and tacit standards, basic purposes, socialization processes, bonds.

It is amazing to perceive how, in the great majority of the mergers or acquisitions, this aspect is neglected by the movements of the artificers. A truly tribal war will be unleashed, and many leaderships keep focused on financial reports. I particularly, as an economics and a social science studious, recommend that all transactions are leaded by an anthropology expert instead of a financial wizard. Maybe, in these ways, we would have more success in the mergers or acquisitions.

Acting only on the cultural artefacts is not enough. Cultural impact will occur, naturally, in different behaviors, symbols and systems, but, mainly, in the conflict between social premises from both parts. I recall that the organizational culture analysis is dense, when social and emotional questions overlapping the rational questions, by dealing with the meaning of things.

The risks of failure in the cultural integration are relevant:

• Slowness in the decision process.

• Increase in the operational risk.

Mergers or acquisitions, definitively, are not for amateurs.

In the presence of stable social groups strength that built their cultures, mergers or acquisitions potentially stimulate strong conflicts between them. Such confrontation between groups is common and extremely aggressive, as, once again, from the individual point of view, it refers to his own identity. You can observe:

• Favoring the own group over the other group.

• Exaggerating the differences between the groups to appraise his group.

• Minimizing differences perceived among the members of the own group.

• Memorizing detailed and positive information about the own group.

• Memorizing obscure and negative information about the other group.

Then, the challenge in cultural integration is not negligeable. Particularly, as an organizational consultant, I have been intensively acting on mergers or acquisitions processes in different sectors and regions. Repeatedly, this is the great challenge.

In this process, beyond the integration between social standards of merged cultures, we must deal with the emotions of the people involved in the process. People suffer with fear, rage, anxiety, and frustration. Questions like these are admissible: "Will I lose my job?"; "Will I lose my best friends in the company?"; "What is going to happen with my projects?"; What is going to happen with my team?";"How could they do that to me?"; "How will my customers be? "Will I lose my status here?";"Will I have a new boss?"; "Is it possible that they are really better than us?"; "Is it going to work?".

Surprisingly, we find out that, instead of having the focus on practical and relevant questions and to the impartial decisions about the new social standards, so much energy is concentrated on individuals’ anxiety. This is the way humans grouping themselves, far from the theoretical models.

During the first days, first months, the main reflections continue to orbit among the questions above exposed. In this context, in case the integration process is well-succeeded, it is common to find a sequence of alteration in the mental map in place, in both sides, on the survivors.

• My way is the only way to do the right things.

• My way is the best way to do the right things.

• I respect some ways that you do things.

• I would like to learn more about the ways you do things.

• Let us define how we are going to do things together.

Although logical, such a sequence is not linear and continuous. Merged groups experience many comings and goings, many drops and losses, a lot of individual suffering before reaching the last mental map. It is valid to say that few can achieve this momentum. The great majority fail before that, resulting in disinvestments or, in case the merger-acquisition persists, in strong subcultures.

Daniel Augusto Motta is Managing Partner and CEO of BMI Blue Management Institute. PhD in Economics from USP, Master’s in economics from FGV-EAESP and Bachelor of Economics from USP. It is Alumni OPM Harvard Business School. He also serves as Managing Partner of corporate venture capital WhiteFox based in San Francisco (USA) and as Senior Tupinambá Maverick at content tech Bossa.etc. He also serves as Director of Strategic Planning at UNIBES and Member of the Deliberative Council of MASP. He was a founding member of the Brazilian Finance Society. He was Professor at the MBAs of Fundação Dom Cabral, Insper, FGV, ESPM and PUC-SP. He is the author of several articles published by Valor Econômico, EXAME, VocêSA and Folha de São Paulo, he also has three articles published by Harvard Business Review Brasil. He is the author of the best-selling books A Liderança Essencial and Anthesis.