Two Faces of the Same Currency 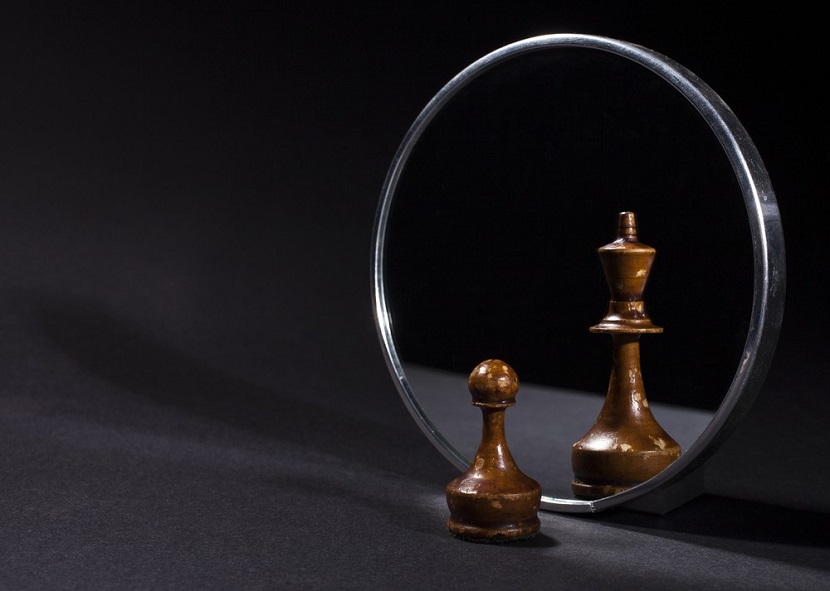 Leadership and Culture are faces of the same currency. The organizational currency.

The sociologist Max Weber had kept a closer eye on the functioning of the larger companies, creating the term bureaucracy as a way of rational coordination of productive and administrative activities structuralized in five aspects: Hierarchical system of the authority; Formal rules and procedures; Clear division of work; Impersonality; and Formal Selection.

The bureaucratic coordination, as a distinctive mark of the modern age, has organized the activities in accordance with the rational principles, kept offices classified in a hierarchic order, executed its operations by impersonal rules, kept titular managers conducted by the methodical allocation of responsibility areas and delimited spheres of duties, selected and promoted employees according to specialized qualifications. This “ideal type” would be capable to act in large scale.

Such absolute level of rationalization, very adequate to the capitalist impetus, also resulted in depersonalization of the professional relations. “The performance of each individual worker is mathematically measured, each man becomes a small gear in the machine and, conscious about this, the only concern is if he can become a larger gear”. Equal to the phenomenon of the alienation on the work of Karl Marx, the Weberian rationalization-bureaucratization also indicated a process of domination without historical precedents for the great companies. However, in contrast of the marxist utopian vision in favor of the future  human being emancipation in relation to the work, Weber created the expression "iron cage" exactly to stand out that  humanity would never get rid of the bureaucratic rational logic, so efficient and effective, but also cruel and oppressor.

In the context of development of cultures, the Weberian perspective is particularly instrumental by distinguishing forms of authority legitimacy: traditional-sacred, legal and charismatic rational.  According to this vision, the impact of this change in the authority concept of the modern age for rational-legal enlarged the space to the rationalization of the functions and the actions.

Thus, hierarchic and functional borders of the organizations have been shaped throughout the time by a sociopolitical-semiotic process, since the narrative of the leadership also needs endorsement to proportionate the rational-emotional-social to the hierarchical system of the authority and to the rules and formal procedures.

As I already described, the Weberian authority can have traditional-sacred nature (as it occurs in the religious institutions, monarchies and even in familiar groups), be rational-legal (as it is common in the companies and governments) and charismatic (notably in political parties, but also in companies). Many psychologists have boarded the force of this charisma in its archetype of leadership and influence, in an interminable debate if the trace has born in or acquired by people.

In the entrepreneurial context addressed to the development of culture, the paper of the leaderships is critical and, certainly, exceeds the possibilities of the charisma. It is clear that charismatic leaderships have well-known capacity of mobilizing groups. Even though, I will approach the exercise of the leadership under the rational-legal optics, without of course disrespecting all its impact in the semi optical set that express basic values, beliefs, norms of a social group.

As culture forms itself as a political-symbolic process in a permanent interactive dynamic of contestation, transformation and domination, in case leaderships get to preserve their power, they will continue to influence the culture. Then, throughout the process of cultural development, the leaderships assume basic role in the use of primary and secondary mechanisms that may assure consistency of this evolution.

Leaders, whether conscious or not, utilize culture fixation mechanism.

- Focus on attention, mensuration and control by the leaderships;

. Leader’s natural behavior in different interactions with the team;

. Criteria adopted criteria in the definition of recognition and social status;

. Criteria adopted criteria in the selection, promotion, resignation and retirement.

Moreover, leaders also use secondary mechanisms of articulation and reinforcement:

. Set of legends and myths;

Leaderships are reflection of their culture, and vice versa.