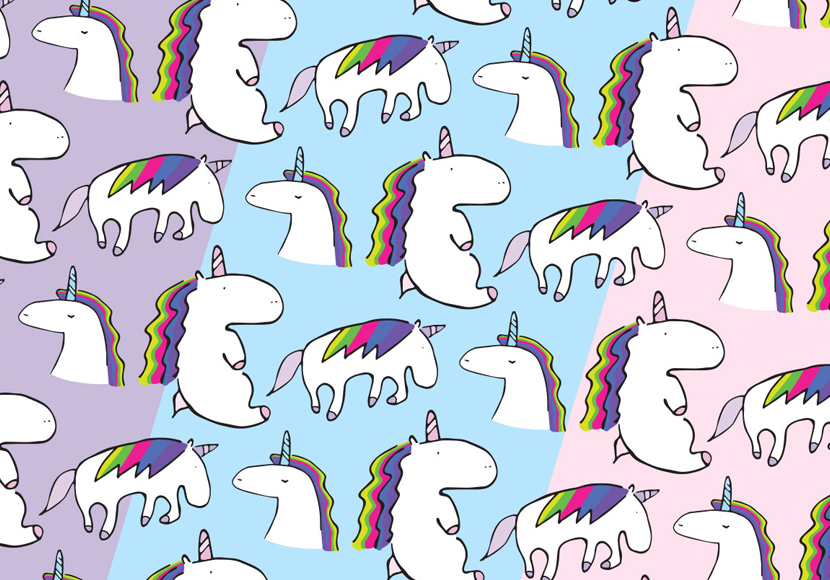 Interesting to testify the awaken allure by the Valley of Silicon in so different people from the most distant and improbable corners of the world.

In an unpretentious Wednesday morning, ten buses circulate by the digital fame blocks throughout all San Francisco Bay in the state of California. All people duly dressed for the occasion with their worn out sneakers, jeans and basic t-shirts - some of them recently bought especially for the occasion. Selfies in front of Google and Facebook Headquarters  surpasses the photos taken from the iconic Golden Gate. Tours are programmed by tourist legions and geeks to photograph digital workers in their natural habitat. Original garages of mythical founders are admired by incredulous eyes of those who honoured historical moments that occurred in that small land space idealized as heroic and honourable Sagas. Corporative playgrounds and  high techs coworks express different personalities that defy the traditional office concept and, in the limit, the own traditional concept of work, despite the hours of working being more extensive and gaps of remuneration being bigger than in the beginning of the industrial revolutions of the XVIII and XIX Centuries.

This is the valley of the unicorns - the place where entrepreneurs dream in reaching market value above of USD 1 billion for their startups, in a hallucinating race for capital, talented people and connections. The few unicorns seen coexist with thousands of mediocre enterprises in an impious logic around the concept “The Winner Takes It All”.

The apparent exuberance of capital is only a trace of this mythical valley - the returns on venture capital investment are extremely concentrated in few capitalists, who select the best opportunities before the others. It is a fact that the region concentrates the available worldwide capital for this modality of investments, but the great majority of the investors become related to only startups neglected by the digital titans of the valley. After all, unicorns are rare, and they do not allow democratic access to all, except in initial public offers (IPO) where popular masses offer exactly the necessary liquidity for the triumphal billionaire exit of initial investors.

In general - as Google, Facebook and Uber - unicorns are cultivated in the convergence of practical problems solution and absence of governmental regulation, as there is a market imperfection (and, therefore, opportunity). The amazing speed in the creation of networks deriving from an immense base of customers - being the initial focus of the injectable anabolic on the most promising startups - occasionally creates barriers for the entrance of new competitors exactly for the low probability of migration of millions of users between similar platforms. Throughout the time, the low marginal cost of processing large volumes of data, the almost infinite resources for investments in marketing, the incapacity of governments in regulating the niche that becomes mainstream, the management of immense volumes of data, the capacity of hiring talented people and the deep pockets for the acquisition of emergent threats are all forces of the market power perpetuity of the dominant unicorns of the valley.

It is exactly this accelerated time dynamics that directs the speed in all the dimensions of the companies of this place. The speed in raising capital very before the business-oriented model prove to be feasible (stage usually called product market fit), anabolic shortcuts to speed up selling growth (called here growth hack), speed in the launching of product very similar to laboratory prototypes (called as minimum value product), careers ephemerality and immediate ostracism of emergent stars that delay the increase of its brightness. Everything is very fast in the valley of unicorns - here “Time is Money” is a faith dogma.

Even though, a less passion and iconoclastic look of this environment would offer more centered perspective on the traditional capitalist foundations that also inhabit here. Beyond the high tech obscureness, the essential logic continues being the search for maximization of the return on investment by means of dominant positions in oligopolistic markets with raised barriers to the entrance and low level of regulation. Time has changed in the last three centuries, and therefore, the drivers have being dislocated to new handspikes of value - productive capacity and commercial capillarity had yielded space for the effects of the network; productive capital yielded space to intellectual capital; vertical integration yielded space to ecosystems in platforms; selling volumes yielded space to intelligent algorithms capable of modeling a mass of data. Notwithstanding, the focus continues being to maximize return on investment. As simple as that - only the steam machine and the combustion engine have yielded space to synthetic embryos and quantum computation.

Transforming the Valley of Silicon into Disneyland interests more to dream sellers and tourist guides than to the own agents of this powerful innovation, knowledge and capital ecosystem. The wild increase of startups amplify the noise in the election of the good investment opportunities, the  irrational increase of the capital endowments distorts the natural dynamics of market by perpetuating the life of predestinate companies to the death, the  vain competition of capital investors creates bubbles of prices, the increase of market power the digital giants distructures the market incentives, the billionaires budgets inflates the prices of the assets and of the  talented people, the increase of chaste of high tech billionaires defies the cultural and intellectual diversity necessary to innovation.

The probable extinguishing of the unicorns will be directly related to the distancing of the valley from its original condition in remaining as marginal, fearless and inclusive. It was exactly this intersection that, decades after the gold race in the end of the XIX Century, transformed this region into polar region of brilliant and entrepreneurial minds attraction. Currently, despite of the apparent abundance, this ecosystem has become very fragile as the global digital giant and billionaire funds absorb everything they see as threat or opportunity, transforming the revolutionary into doctrine.