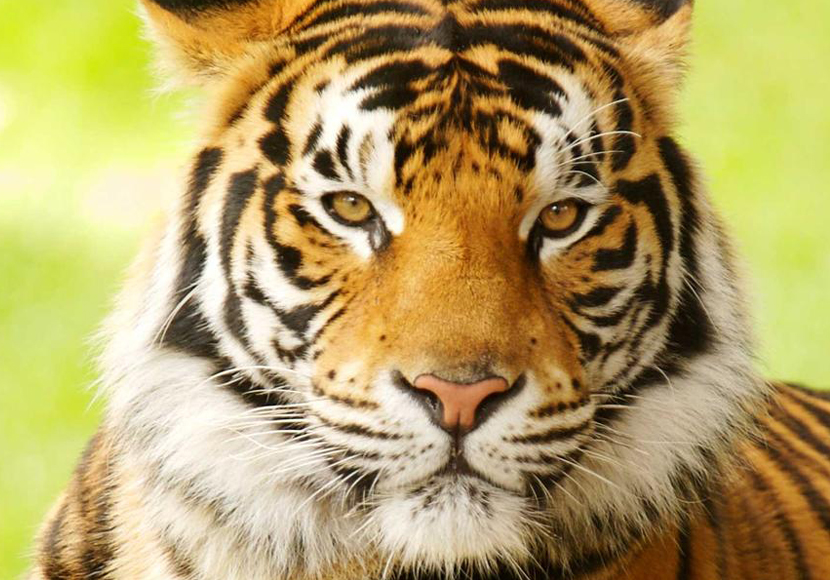 Increasingly intense schedules, short time frames and information abundance have favored superficial knowledge in the form of learning pills on myriad subjects. This certainly does not promote a more holistic view and deeper knowledge of the major competitive environment factors impacting performance and, in some cases, the very survival of the organization.

Paperbacks and Wikipedia can be excellent tools to talk about a million things for hours, but they hardly help with deeper knowledge about any particular subject, even for just a few minutes. We look for practical knowledge that can be summarized and immediately applied. We want wisdom pills, but without developing abstraction abilities and integration to literature, music, sociology, philosophy, anthropology and psychology. There are no shortcuts… Competitive environment analysis starts inevitably with the evaluation of macroeconomic environment trends. More than on short-term economic indicators (interest rate charts, foreign exchange rates, inflation, economic activity, unemployment rate, nominal deficit,) the Essential Leader must be focused on long-term vectors which, for their part, affect those same short-term indicators. Nowadays, these forces include the Eastern economic resurgence, urban decentralization of wealth, integrated risks and full globalization.

Western minds have a hard time understanding Eastern peculiarities. We grow up believing in the supremacy of Western Empires, with their mythological leaders, from the Macedonian Empire to the British Empire, and the North American Empire in the 20th Century. As kids, we are taught about Feudalism, Absolutism, Renaissance and Enlightenment in much more detail than what is used to explain the rise and fall of the Holy Roman Empire, as well as the Persian, Turkish, Ottoman, German and Austro-Hungarian empires. We idealize revolutions like the Protestant Reformation, the Glorious Revolution and the French Revolution, as well as wars such as the Hundred Years’ War, Napoleonic Wars, WW I and WW II.

We understand the journey our civilization took from Mesopotamia and Egypt, and we focus on the creation of Western civilization in the consolidation of the Greek city-states, oblivious to the great developments in Hindustan and China. We value European heraldry and genealogy, while we are ignorant of traditions, rituals and symbols related to the two main empires in the world between the 1st and the 19th Centuries. China and Hindustan were responsible for more than 50% of the world’s GDP until the mid-1800s, while the Roman Empire during its peak, with 1.6 billion acres, represented less than 10%.

We consider India and China to be exotic emerging powers in the opaque BRIC group, while we are unfamiliar with their history, geography, culture and economy. We compare these countries to Brazil, Russia, South Africa and Mexico as if they also challenged the North American status quo. When we think about the likely major world powers around 2050, we are surprised by the role of India and China. From their point of view, however, it is only a resurgence of their economic, military and cultural weight.

An Essential Leader economic environment view must think of the current times as a moment in a time line resulting from multiple past correlations and part of a set of drivers that will shape the future of society and organizations. Under this integrated perspective, a comparison between the journey of major European powers and those of China and India creates a rich landscape around the interdependence between social, economic, technological, cultural, geological, anthropological and political facts. This same analysis corroborates my thesis regarding the extent and depth of economic movements in uence on the organizational context.

We can consider the 18th Century as converging the decline of the Chinese and Indian Empires and the rise of the British Empire, which has as its most important historic milestone the First Industrial Revolution within the English Enlightenment. Before that, since the beginning of the Gregorian calendar, the world lived under Chinese and Indian dominance. After that, China and India fell into oblivion, eclipsed by the United Kingdom and, especially, by the United States.

With the First Industrial Revolution, arguably the most disruptive innovation wave of the 18th Century, English industrial productivity reached levels never imagined by the agricultural aristocratic mindset. Also, the stability inherent in institutions in the Glorious Revolution and the rise of Protestant ethics allowed wealth accumulation. Eventually, this wealth was directed to economic and military strengthening of the British Empire.

If such economic-military power had already been crucial to defeat Napoleon in the early 19th Century, it was even more pivotal to prevail against the Mongol Empire in mid-17th and 18th centuries and the Qing Empire in the 19th-Century in China. In the Indian case, the British Raj’s creation caused the death by starvation of more than 40 million people, since agriculture was redirected to poppy growing for export purposes. In the Chinese case, the two Opium Wars fostered by the British weakened China in such a way – at the time, the largest consumer market for British opium – that it became an easy target of its archrival Japan in the Sino-Japanese Wars and brought the country to a civil war that culminated in the People’s Republic of China, led by Mao Tse Tung.

The British Empire itself, however, experienced short dominance, declining soon after two World Wars and the consolidation of North American supremacy during the 20th Century, which was initially challenged by Soviet ambitions and, for some time, threatened by Japan’s economic ascent. But not even the United States, at the peak of its global hegemony, had such relevant participation in the world GDP. and the powerful Egyptian, Greek, Roman, German Holy Roman Empire, Mongol, Persian, Turkish-Ottoman, Austro-Hungarian and Soviet empires never reached 10% of the global GDP even in their golden periods.

Will China and India really be the two rival powers of the USA in the 21st Century? It is hard to say, considering the many and ever shorter disruptive innovation cycles and the unforeseeable political situation typical of those nations. But it is feasible, given their socioeconomic power. How will this geopolitical situation affect Brazil and Latin America? We can expect more interdependence, weakening local alliances and international relations with the USA and the European Union, both in trading and in factors of production.

From an organization’s point of view, the Eastern resurgence is an irreversible trend in the economic environment. It is also factual proof of the relevance of long-term large movements over the state of an airs in the short-term, the cycles of peaks and valleys of which are but small turbulences in the world’s big economic waves. This scenario presents the triple challenge of transforming the organization (1) to develop competitive differential to survive in these new markets, (2) to sell to these new consumers and (3) to adapt its cultural attributes in face of this new worldwide economic order.

Lastly, it is important to underscore to those who are delighted with this historic and economic landscape:  do not be satisfied with this description. In fact, do not limit your history knowledge to books, movies and the Internet. Travel throughout China and India and go beyond the obvious tourist attractions. Experience their rituals and customs, their people and their dozens of languages and dialects. Try exotic local delicacies. Build your ideas about Eastern resurgence from your own experiences, not only from mere virtual superficiality.

Essential Leadership is based on relevant personal experiences that foster self-awareness regarding one’s individual essence and a stronger foundation for personal excellence, as well as a systemic perspective and proactive energy to position oneself as a champion for organizational transformation. In this personal quest, China and India must be part of your map.